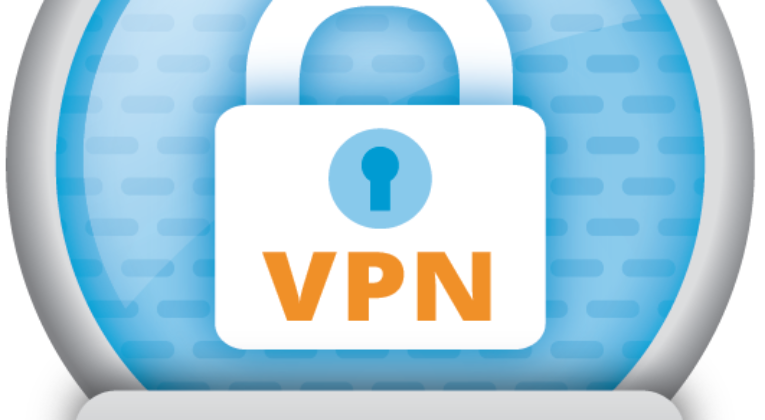 If you’ve ever connected to a corporate network from your home or hotel, you might be familiar with VPN technology without even noticing. If you’ve ever visited China and wondered how you were still able to access your Facebook and Google accounts, it is because the hotel has installed a VPN behind the scenes. You might also have read some comment or article suggesting that you just “use a VPN”, whether to watch your favourite BBC shows on IPlayer from outside the UK, or to sign up for some service aimed at residents of another country. But what exactly is a VPN?

VPN stands for Virtual Private Network. I am no IT geek able to explain the mechanics, but essentially it is an encrypted tunnel between your laptop, phone or tablet and a server operated by the VPN provider. Some VPN providers offer a free service, or an introductory trial period, but in general you need to pay to have a flexible choice of servers. You should search online and read reviews for yourself as I don’t consider myself qualified to guide you in any specific direction.

With a VPN, you will install a piece of software on your computer, phone, etc. You can usually choose whether to connect automatically to a nearby server, or to manually select a server in a specific country. It is hard to generalise because each VPN provider has a different user interface but, after a few seconds, you should receive confirmation that your “IP address” is now somewhere different from your actual location.

VPNs are very useful for the following reasons:

So, if you travel overseas or like to dabble in some advanced travel hacking, you need to get a VPN service.

What About Paying For Things?

When certain promotions are restricted to residents of a certain country, you might find that your UK credit cards are not accepted. Not only might you be unable to enter the correct billing address (causing your own bank to decline the transaction), the seller might also recognise (from the first four to six digits of your card number) that your card has been issued by a UK-based bank. Your first recourse is probably going to be Paypal, but it is relatively easy for the seller to block a foreign Paypal account as easily as a foreign credit card.

So here’s a simple tip for you. The next time you are visiting the United States, drop into a supermarket, office supplies store, shopping centre, etc. and look for the gift card rack. You know what it looks like, since we all had fun emptying the Tesco shelves of 3V cards a few years back.

Look for a prepaid Visa, Mastercard or American Express. Buy a low denomination one and test the sign-up / identification requirements. Assuming you are able to register using the address of a friend, family member or hotel, you now have a prepaid debit card issued by an American bank and can buy higher denominations. Accordingly, the next time you need to pretend to be American, you will have no problems paying with your U.S. card number…