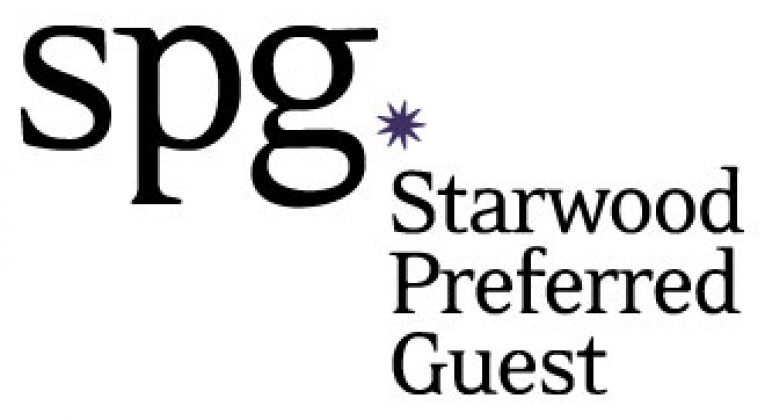 Nonetheless, between now and 30 April, 2017, members can receive up to a 30% discount when buying Starpoints. To take advantage, just log-in to your SPG account and click on “Buy Starpoints”.

Now, I will let you do your own math to see if it might make sense to buy Starpoints and spend them on low award category hotel nights. But I wanted to analyse three more advanced travel hacks, which essentially involve buying Starpoints for conversion into airline miles.

This is the straightforward conversion that many people find attractive. Assuming that you convert exactly 20,000 Starpoints, you will receive 25,000 miles.

By paying 2.45 U.S. cents per Starpoint, this means that you will end up paying 1.96 U.S. cents (1.55p) per mile. This amount is a bit cheaper than it would cost to buy discounted AAdvantage or Alaska Airlines miles. And it can be a great way to acquire hard-to-get miles from an Asian airline when you need to top-up for a reward.

It’s worth remembering that British Airways Executive Club is offering a 35% conversion bonus until 8 March, 2017. So, instead of 25,000 Avios, you would actually receive 33,750. As a result, you could indirectly buy Avios for approximately 1.15p each. This is probably too expensive for my liking, but cheaper than you can buy Avios directly at the moment.

Since you can always convert 40,000 Starpoints into 50,000 airline miles, this means that you would be paying the equivalent of:

Again, you’ll have to look at your own personal situation to determine whether this makes sense, which it often does.

If you aren’t familiar with this option, I suggest you read my post from earlier this year. While you’re at it, you should also read my post on pooling hotel points into a single account.

A Marriott Travel Package will get you 120,000 Alaska miles or 162,000 Avios (if you get it all done by 8 March) plus a week in a Category 1-5 hotel. Again, this is potentially a good idea just for the miles, but becomes a fantastic deal if you can make good use of the hotel week.

I will really miss this element to Starwood Preferred Guest once the full merger into Marriott Rewards is completed. So 2017 might be your last chance to take advantage of such travel hacking opportunities. Whether you jump on the 30% discount or wait for something potentially better is up to you…