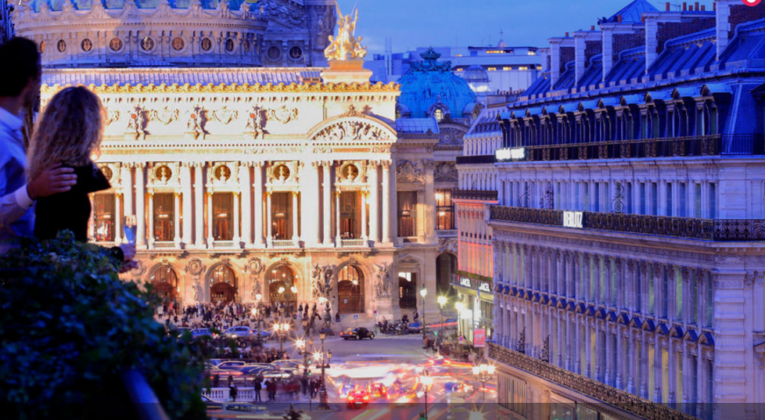 Hip Escapes is a travel bargain hunter’s dream: it allows you to access discounts at fantastic hotels of up to 90% – for real!

Hip Escapes used to be called ‘Sheradill’, until they came to their senses and realised that while Sheradill might be a reasonable name for mouthwash, it was a terrible name for a discount luxury travel website.

The mechanics of how the site works and how you earn credit to discount the hotels you want to book haven’t really changed since I wrote about Sheradill last year, so I would strongly recommend having a read of that post if you haven’t already seen it.

I have now had the chance to use Sheradill / Hip Escapes twice, once for myself and once in order to book “Europe’s Leading Boutique Hotel”, Vila Joya, for my parents (you can check out their review here). Both deals ended up being genuinely 85%-90% cheaper than the best rates I could find elsewhere online. 5* boutique luxury for £28.75 per night, rather than £287.50 per night.

It sounds pretty implausible, and I fully admit I was sceptical, but everything went entirely to plan on both occasions. In fact, given that both stays were actually upgraded to suites, it worked out even better than expected!

Now that I have confirmed that Hip Escapes works as advertised, I thought it was a good time to share some of their latest offers and to set up an InsideFlyer UK Hip Escapes group on the forum, so we can all help each other get the best possible prices. I’ll get round to the offers in a moment, but just want to say a quick word about the forum group and what it is for.

With Hip Escapes, you earn credit towards particular deals by completing simple tasks, like clicking through to the hotel website. As well as earning personal credit, an additional 30% goes into a ‘community pot’ which discounts the hotel on those particular dates for all members. Therefore, the more popular a deal is, the more quickly it becomes discounted.

Therefore, I was thinking that we could all help each other by writing on the forum whenever we would like to take advantage of a particular deal, and asking everyone reading to help you discount it as much as possible (90% is the maximum discount), by completing some tasks related to that deal and so contributing to the ‘community pot’.

By helping each other, we can all quickly get the biggest discounts for the deals we want!

There are quite a few different properties and lots of different dates available at the moment, so these are just a few examples of what is possible.

The deals have very limited availability and change all the time, so the above aren’t likely to last long but are available at time of writing.

If you sign up to Hip Escapes using a referral link you get 20.00 Euros credit (as does the person who refers you, so thanks if you use mine!). Please feel free to share your own referral link in the comments and on the forum.

The deals you can get using Hip Escapes may be unbelievable, but they are also real!

Go and take a look for yourself and then join us on the forum if you have any questions or want some help getting the price of a deal down quickly!