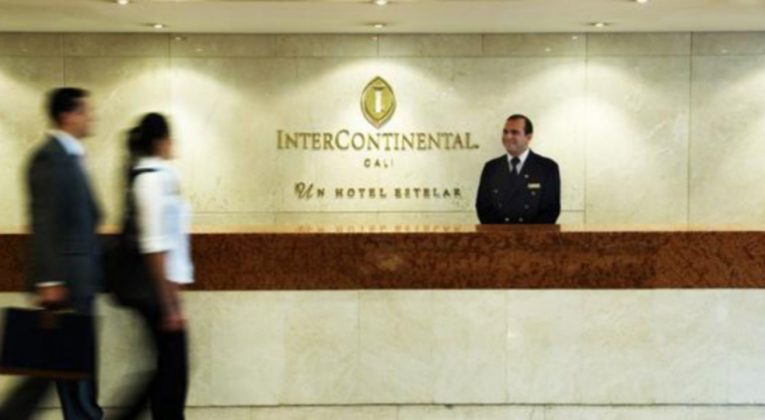 Dan over at US blog Points With A Crew just broke the news that the new IHG PointBreaks list will be released on Monday.

Pointbreaks is the best regular hotel promotion offered by any of the major chains (at least on the redemption side), allowing you to book any hotel on the quarterly list for just 5,000 IHG Rewards Club Points per night.

Next quarter’s list runs from 31st October to 31st January.

IHG (as usual) have let out a little taster, this time of 7 properties that will be on the list. We might well see the full list released at some point before Monday (usually happens), but in the meantime here’s the 7 they’re happy to share for now:

Don’t forget that there is currently a 100% Bonus When You Buy IHG Rewards Club Points, which means you can effectively stay at any hotel on the PointBreaks list for ~ £24.00.

Not too bad a list so far, and as soon as we have the full list we’ll publish it!