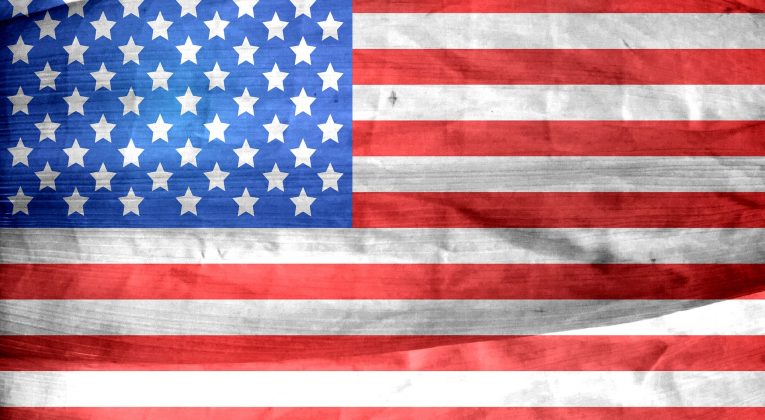 I know, I know – it’s September. You’ve just got the kids back to school and summer is truly over when it comes to work. So the last thing on your mind is booking your holiday travel, right? 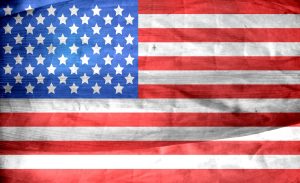 Well, that’s the one reason why you should be booking your holiday flights right now – because it’s not on anyone else’s mind either! Especially if you want to travel to the US over the Thanksgiving weekend.

Those further north can fly direct from Manchester for £480 on United or Lufthansa.

Fancy the US West Coast? There are currently some great deals on return flights from LHR to LAX direct for the same time period for as little as £437 on Air New Zealand, with average return flights ranging between £475 and £571 on other major carriers.

These are peak travel days in the US, so the earlier or later you go the better deals that can be had – but only if you book early!

A native of Chicago, Madonna Walsh is a writer and communications specialist with more than 20 years of experience. Having lived in Asia, Europe, the Middle East and the U.S., travel is a way of life to her. Travelling well is a passion.

Oh – and she’s a bit of an aerospace buff as well. She worked for one of the world’s largest aircraft manufacturers on their space and defence programmes (think C-17s, Chinooks, V-22s – and the Space Shuttle). She likes seats over the center wing box, hates single aisle planes for overseas flights and prefers the upper deck of a 747 above all else.