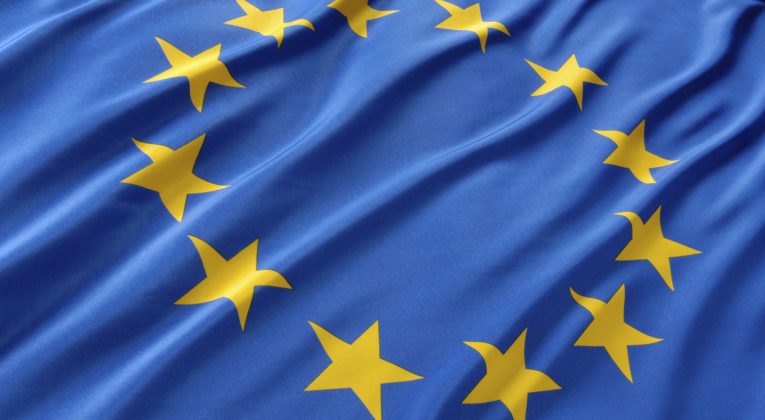 While perhaps counter-intuitive, it is no secret that it can often be cheaper to start a flight from outside the UK. 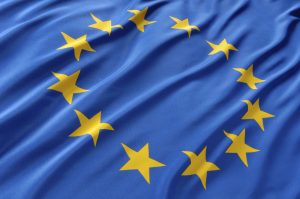 “Ex-EU” flights are what frequent flyers call a trip that starts in another European country for the purposes of making a flight substantially cheaper. With the obvious exception of the inconvenience, there is no major issues with “Ex-EU” flights, although the advice is to make sure that you complete all the legs and travel on all the sectors booked.

That may seem obvious (or even unavoidable), but it’s a live issue when you’re doing it with BA in particular, and the “ex-EU” flight heads out via London. The temptation to try to jump on from the UK is obvious, but your place on the flight will be cancelled as soon as you “know show” for the ex-EU part of it.

What are the ex-EU options?

The general wisdom has been that an ex-DUB, or a trip starting from Dublin, tends to be the cheapest, but there is a wide variation (not least depending on the airline, or even the promo it is running at any particular point), and it is worth taking a few moments to check and see what the options are. 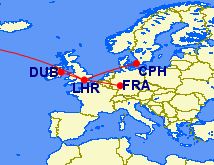 Putting the theory into practice

As an example, let’s look at a trip that I am in the process of booking – a week in Las Vegas in April 2017. As a starting point, the direct LHR-LAS is my comparison figure, which comes out at £813. I chose these flights as the cheapest direct flights on these days.

Dublin, a perennial favourite, is the equivalent of £579.06.

In all these examples, I have chosen the cheapest option which connects onto the direct LHR-LAS choice in the first place. And in all of them they are cheaper! Yes – it is cheaper to fly more! Assuming that you pay £35 and 9,000 Avios to fly out to your starting point, in this example alone, you could save £270 per person from Copenhagen. All of these flights are in Economy, and the savings increase in Business Class.

Obviously it takes more time to do this, but as part of a holiday or with careful planning, it can form a nice mini-break addition to a longer trip. As well as the options above, it would be worth looking at Brussels, Amsterdam, Oslo and Madrid as possible starting points as they all offer multiple short connections into Heathrow.

Yes. The bargains that can be had from this method are certainly not limited to British Airways, either…

By way of example, I looked for Business Class flights out to Sydney for a random date in July. Direct from London, the cheapest Etihad is £3574 and Qatar is £4257.

On the same date, starting in Copenhagen, you can save £343 on the ticket, but that is nothing compared to the Qatar fare £3130, which is a staggering £1127 cheaper.

However, the stand-out detail for me is Cathay Pacific. Copenhagen – Hong Kong – Sydney which is the cheapest of all the options at £2466. Unbelievably, the price from London is a massive £8698, so it is a no-brainer. It is the option that I would go for anyway as I would also be able to earn tier points and Avios on the fare.

You’ll also find the sale fares ex-EU can be incredibly tempting, with Qatar a major player here. One great value fare currently available with Qatar is the Amsterdam to Bangkok Business Class return at a staggering £1427.

If you fly from London, this comes in at £2545 which, while not a bad price for a long-haul flight in Business Class with a premium airline, is a whole £1118 more: