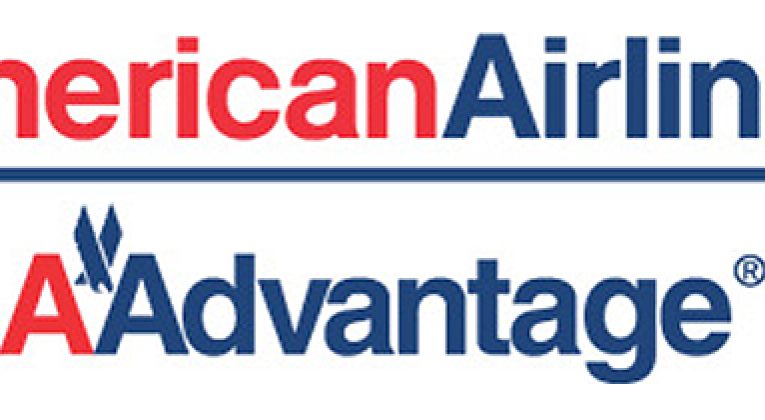 In the last 10 months, I’ve been fortunate enough to visit the Maldives twice, thanks to what is in my opinion is the single best redemption out of the UK/Ireland. But as a result of a stealth change that took place earlier this year, it looks like I’ll be needing a LOT more miles if I want to do it in the future.

The excellent Etihad airways flies from Heathrow (and Dublin) to their home hub in Abu Dhabi (ABU), and onto the Maldives (MLE). To do this using Etihad’s own loyalty miles (Etihad Guest) requires an eye-watering amount of miles.

However, Etihad has significant partnerships with various airlines, one of which is American Airlines (AA). This, amongst other things, allows you to book Etihad redemption flights using AA miles. You simply check the availability on Eithad.com, and then phone AA.

Prior to 22 March this year, AA charged 60K miles to fly LHR-ABU-MLE return in the superb Etihad Business Class (compare that to 220K Etihad miles). AA also traditionally charges low taxes and fees. As someone who lives in Ireland, I availed of the DUB-ABU-MLE route for the identical number of miles, but with the added benefit of no UK APD, resulting in a total cash outlay of £100 for two people. You can see why I’m such a big fan of this redemption.

There was a major AA devaluation on 22 March which took some of the shine of this redemption, as the one-way cost went up from 30K to 42.5K AA miles. But on it’s own it’s still a great redemption.  A return in biz class for 85K AA miles plus £50 a person.

However on 6 May, AA did a somewhat stealthy change to its region definitions (and this is where it gets a wee bit technical, but bear with me). Previously, AA considered Middle East/India as a single region. Now however there is a Middle East region and an India region, and crucially the Maldives is placed in the India region. When you remember that AA does not allow a single redemption that involves flying through a 3rd region, it is apparent that you will no longer be able to fly LHR-MLE (or DUB-MLE) on a single AA award, as that involves going from Europe to India via the Middle East, i.e.  the connection is via a 3rd region.

So what was once one redemption is now two redemptions. LHR-ABU is 42.5K AA miles. ABU-MLE is 30K miles. This means a return journey in biz will cost 145K AA miles, which is a staggering rise compared to the 22 March cost of 60K miles.

There is a faint possibility that the route might still be priced as a single reward. AA has an internal list of routing “exceptions” that it applies, which overrule the general “no transiting via a 3rd region” rule. This list however is not publicly available, so no one knows if they have added a new rule that will allow using the Middle East as a transit region to the India region.

We can but hope !