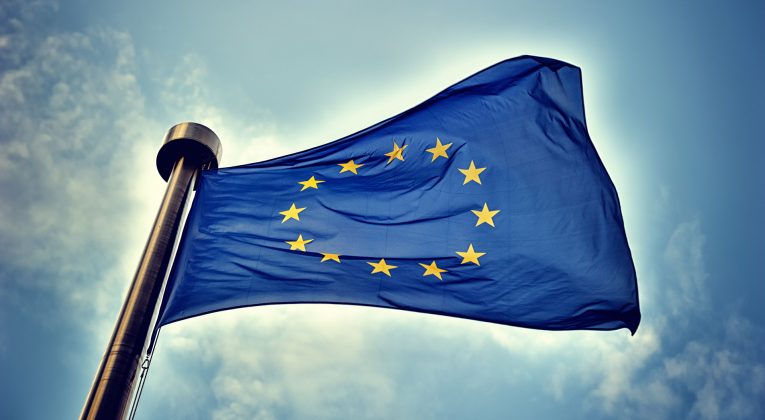 As InsideFlyerUK’s resident politics geek, I thought I’d share some initial thoughts about the potential impact of Brexit on travel.

The vote for the UK to leave the European Union is a genuinely historic event with profound political, and potentially economic, implications. 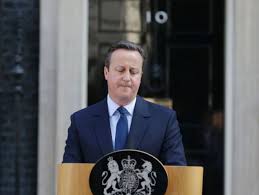 Before I’d even started my lunch the Prime Minister had announced his resignation, the Scottish First Minister had indicated there might well be another independence referendum, and poor old Leader of the Opposition, Jeremy Corbyn, was facing a vote of no confidence too – they say a week’s a long time in politics, but that’s just ridiculous!

Impact of Brexit on Travel

(I just want to say that at the rate things are moving today, anything I write might well be out of date very quickly. I also want to point out that this is just a few initial thoughts – certainly not an exhaustive list!)

In the long term there are still a huge amount of unknowns, but for at least the next two years nothing much will actually change and we can make some educated guesses about what will happen after then too.

The reason nothing will change in the next two years is because leaving the EU takes a long time. You will be hearing a lot about “triggering Article 50” in the coming days and months (in fact you may already be sick of hearing about it!). Article 50 is the provision in the Lisbon Treaty outlining the rules for how a country can leave the EU, and once it has been invoked it starts a 2 year timetable during which formal exit negotiations are completed.

The Prime Minister announced this morning that it would be up to his successor to trigger Article 50, and they are unlikely to be appointed until the Conservative Party Conference in October. The bigwigs at the European Commission are keen to get the process started as soon as possible though, so Cameron will be pressured by other leaders at the European Council Summit next week to trigger it sooner, but my guess is that he will be very reluctant to do so.

You may find it surprising that prominent members of the Leave campaign actually want to get a lot of the negotiating done informally before triggering Article 50, so if they get their way it could easily be 3 years or more before the UK officially leaves the EU!

Even once we do leave, I don’t think the changes will be as substantial as many people might anticipate.

Let’s look at some key issues in order of how likely I think they are to see significant changes:

Visa free travel is almost certainly going to be retained. The UK has visa free or visa on arrival agreements with 175 countries and territories, the vast majority of which are obviously non-EU. It would make very little sense for EU countries to make life difficult for British tourists (and vice versa), and as the UK isn’t in the Schengen Area anyway, most travelers are unlikely to notice any difference to the current situation.

The UK has reciprocal health care agreements with 16 non-EU countries, and had agreements with many European countries before joining the (then) EC. Some sort of continuation of the current European Health Insurance Card system seems likely.

Mobile phone roaming charges are a blight on the existence of travelers everywhere and a pet hate of mine. The EU has been good at taking a lead on curbing excessive fees, and I suppose it’s theoretically possible that we could see an increase after Brexit. Woe betide the Government Minister in charge of that announcement though, so again I think it’s unlikely to happen – no politician (who wants to carry on being a politician!) is going to infuriate the electorate just to help mobile phone companies.

Cheap flights between the UK and the rest of Europe are likely to continue. I would really hope that whoever ends up doing the negotiating can maintain the current open skies arrangement because it makes sense for all parties (apart from maybe some of the legacy airlines!). If not, there will be considerably more unnecessary bureaucracy for the airlines which will add to their costs, but it shouldn’t impact flyers too badly. Low cost carriers are so cheap now that even relatively large rises in percentage would only amount to a few quid.

Air Passenger Rights are something that I think could change. The EU 261/2004 regulations are a godsend for passengers, but the airlines argue that they are far too punitive and need amending. Leaving the EU would mean that UK airlines (when flying to/from non-EU countries) would not be covered unless the UK decided to adopt similar arrangements. If I had to guess, I think we will see something similar – but less generous for passengers – introduced.

One small and quite likely positive from Brexit is that we will be able to buy duty free goods when travelling to/from EU countries!

Currency fluctuations are the big immediate issue. The markets are extremely volatile right now. Sterling was under real strain earlier today, at one point losing 10% against the US Dollar – the worst daily fall on records dating back to 1971. Comments from the Governor of the Bank of England, Mark Carney, seem to have stabilised things for the time being at least, but I think even the most optimistic Brexiteers would accept that the short term outlook isn’t great for the value of Sterling.

In practical terms that means that the money in your pocket won’t buy you as much abroad as it would have done before the referendum, and that foreign tourists might find prices here in the UK a bit more reasonable than they were expecting.

There might be some other impacts on the cost of travel too, primarily because oil is priced in US Dollars. Large operators like British Airways should have hedged so are unlikely to be effected, but smaller businesses might well be forced to put up prices.

Everything seems very dramatic today (and politically it really is!), but I was interested to hear Conservative MEP Daniel Hannan (who is highly respected in eurosceptic circles) being very clear in an interview with the BBC that although Out have won, he completely understands that 52% of the vote is not a mandate for radical change.

That’s an opinion I’ve heard echoed by other senior Conservatives too – UKIP may have different ideas, but they aren’t in Government.

For what it’s worth, my general view is that OUT may end up being a lot more like IN than many people currently expect – and that applies to travel as much as anything else.

InsideFlyerUK is a travel website and no views expressed in this piece or elsewhere on the website constitute financial or investment advice.