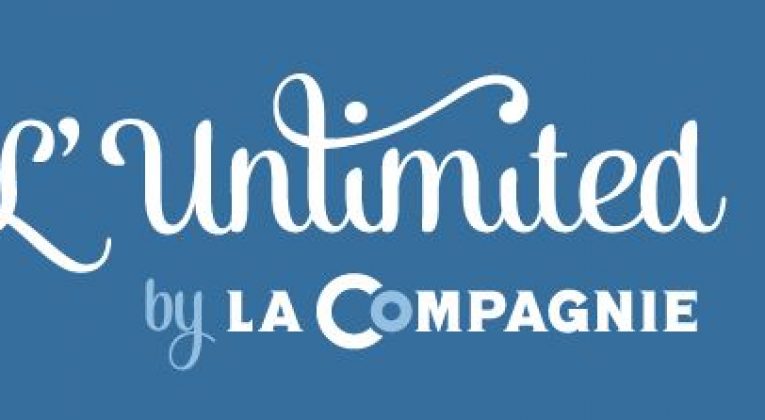 The offer is called “L’Unlimited”, and will apparently also come with a personalised concierge, whose role will include the booking and management of your flights.

If you’re tempted, you may need to move fast when the passes are released on 18 July, as only 10 will be released.

Helpfully, the clock will only start ticking on your year’s unlimited travel from the date of your first flight, not the date of purchase of your pass. 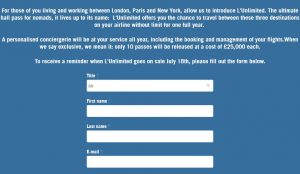 Is this worth it?

The answer to that question is, of course, heavily dependent on how often you would use it.

Ok, I’ll try and be a touch more helpful…

Based on their fairly frequent offers, I would ballpark a “good value” La Compagnie return flight at around £1000. That means you would need to make 25 return flights a year for it to be, in my humble view at least, a genuinely good value purchase. Anything less than that and you may not necessarily be getting a bad deal (a £1500 transatlantic Business Class return, for example, is hardly expensive), but I’m not sure it’s worth the outlay and commitment to 1 airline at anything much more than the £1k tag. Not least given, as alluded to above, that you can often buy tickets on a one-off basis at around the £1k mark, and occasionally less.