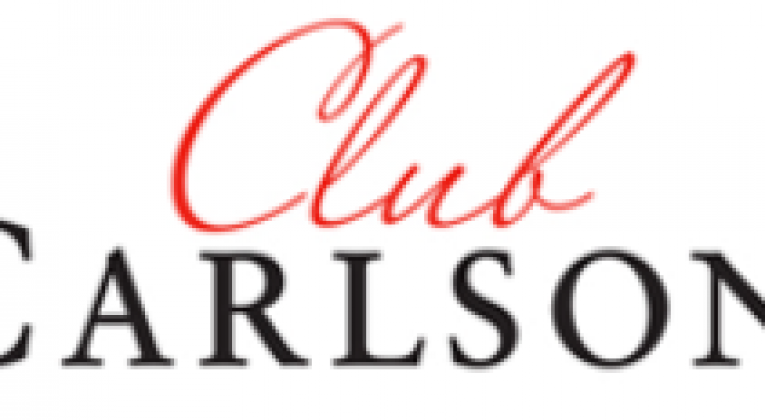 To request a Club Carlson status match, all you need to do is email [email protected] (put “Status Match” in the subject line) with the following:

Club Carlson has 3 elite tiers – Silver (15 nights/10 stays), Gold (35 nights/20 stays) and Concierge (75 nights/30 stays). They are only matching up to Gold, but that offers the same as Concierge minus guaranteed free breakfast and fewer bonus Points.

Officially, matches can take up to a week to process, but I would expect it to be quicker than that in practice.

Is status with Club Carlson any good?

It’s not my favourite hotel loyalty programme, but it isn’t bad – and elite status is definitely worth having.  I probably stay 4-8 times a year at Club Carlson hotels, so wouldn’t have status if it wasn’t for matching (or through Amex Platinum).

Club Carlson may not have a huge global footprint, but it is surprisingly strong in some relatively niche markets that aren’t well served by other big chains (the Baltics for example). This makes having status with CC more useful than you might think.

Some points/mile/travel bloggers think Club Carlson doesn’t have enough high-end ‘aspirational’ hotels to get excited about (and if you’re talking ultra luxury, that’s correct), but I think they’ve actually got some really good places. The Radisson Blu hotels in Manchester and Dublin, for example, are among my favourites in those cities, and the Park Plaza Westminster Bridge in London can be superb value when it’s on sale.

Club Carlson Gold usually helps me get an upgrade (sometimes a suite, normally to a ‘Business Class’ room which includes breakfast). Welcome gifts are always a nice touch, though hardly significant –  things like macarons/little cakes, fruit, water/soft drinks, occasionally wine etc. Late check-out normally means 14:00, though I have been offered 18:00 a couple of times.

Is it worth getting a Club Carlson Status Match?

YES! – send them an email now. It’s free, takes two minutes and the status is worth having.