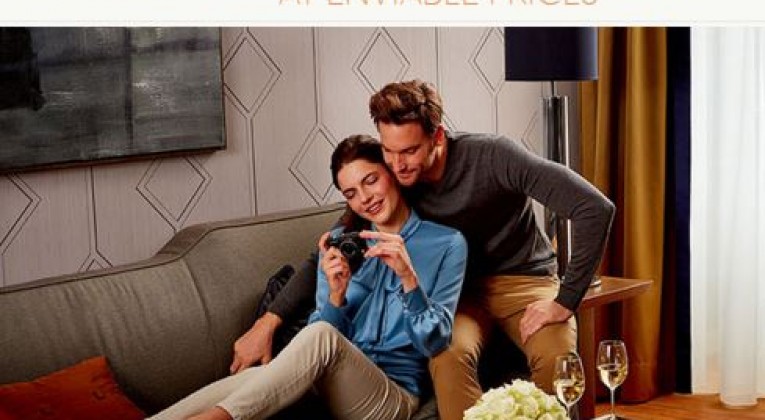 We announced yesterday that Starwood hotels have launched a global 20% off sale. This has been swiftly followed by value-laden sales from the Global Hotel Alliance (Kempinski, Marco Polo and more) and Corinthia hotels. 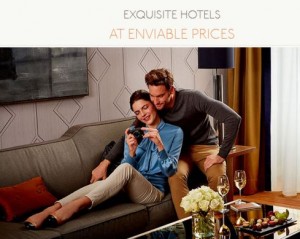 The Global Hotel Alliance (GHA) hotel sale is not around long, ending on Sunday 3 April, while the Corinthia sale runs until 30 April. Discounts at Corinthia are up to 30% on the global portfolio (Budapest, Lisbon, London, Malta, Prague and St Petersburg), while GHA is offering between 20% and 50% off hotels worldwide, as follows: 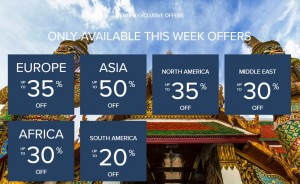 In terms of standout value, there’s obviously a vast number of hotels included, but the following discounted options in Europe caught our eye:

It does appear that to benefit from some of the sale prices you will need to be a member of “Discovery”, the loyalty scheme of GHA. However, given that this is free to join (you can do so here), it’s a minor point.

It’s also well worth noting that if you do book the Corinthia, you can earn a further 7% cashback by booking your stay through Topcashback: 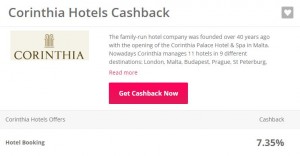 We are big fans of Topcashback at InsideFlyer, and this is yet another example of how you can use it to stack value on top of value – sale rates plus cashback. If you’re not currently using Topcashback as a matter of course for your travel bookings, you could be missing out on some serious extra value.