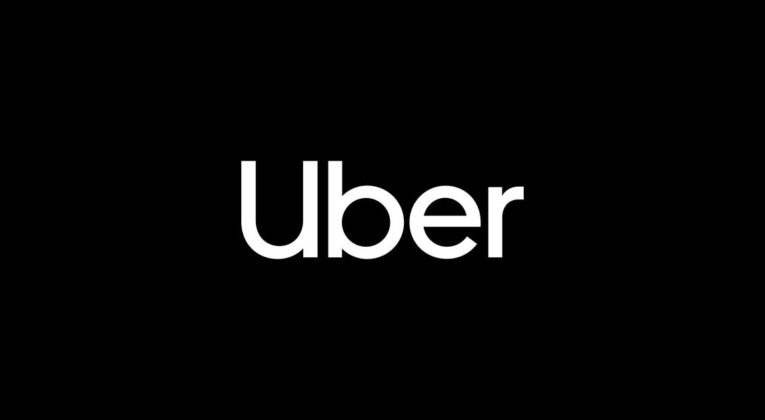 Last week I decided to do a bit of hotel hopping, primarily to enjoy some air conditioning when it was 40 degrees outside! I was running late for a meeting when I had to switch hotels, so considered getting an Uber despite the distance only being about a mile.

I know petrol is expensive these days and I am (unfortunately) familiar with Uber’s ‘surge’ pricing policy, but was still amused to see the following quote: 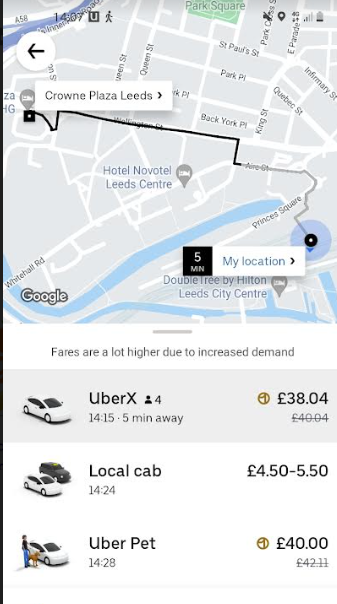 £40 for a ride that takes less than 5 minutes… no thanks.

To be clear, this was a midweek afternoon in Leeds, with no massive events going on (as far as I’m aware). I’ve seen similarly short-term crazy pricing a few times before, but am still not entirely sure what the cause is – there were plenty of cars available in the area.

Now that Uber shows local cab prices in some areas, it is at least easy to see when surge pricing is beyond the pale.

What is the most ludicrous Uber fare you’ve ever been quoted?