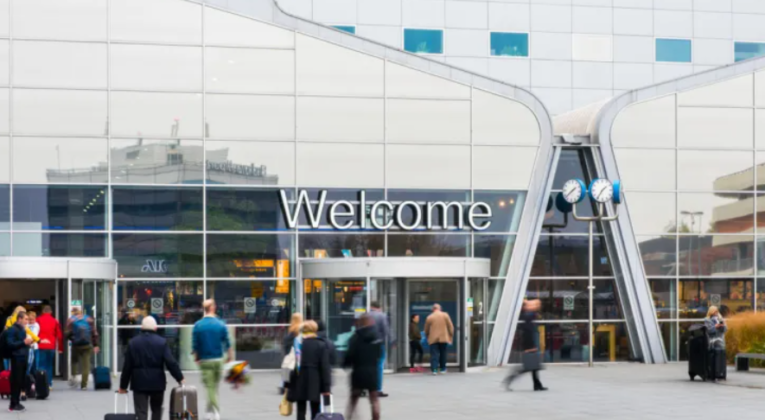 The Summer Holidays are about to kick off, with millions of Brits looking forward to enjoying time away. Unfortunately, delays and cancellations look like they will be all too common at airports throughout Europe, not just here in the UK

In an attempt to limit the chaos, airports have been forced to adjust capacity, by limiting the number of flights. This isn’t just a problem in the UK. Amsterdam’s Schiphol Airport, for example, has seen flights from multiple airlines, including KLM and TUI, transferred or cancelled. 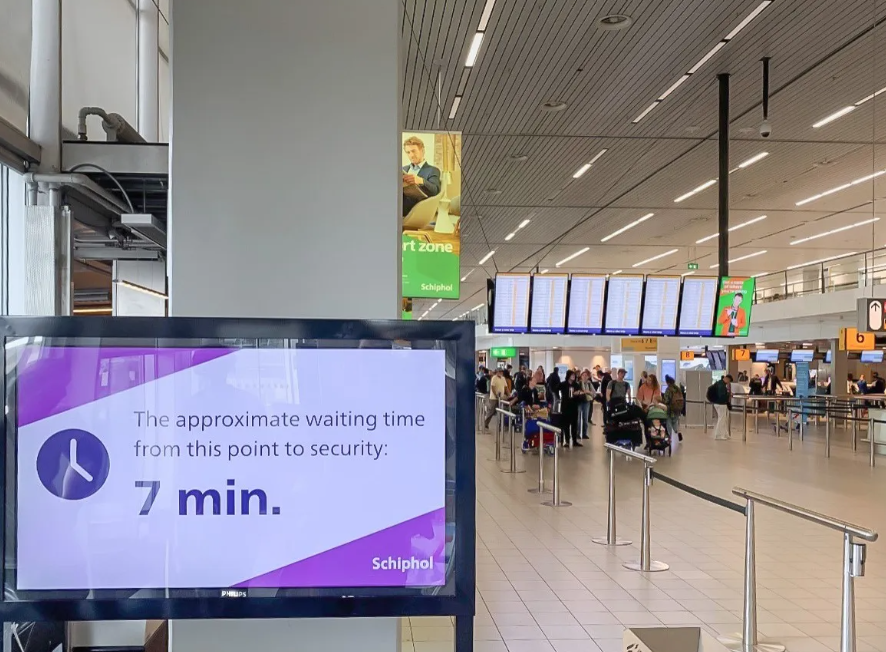 European airports with the most delays

Delays are increasing all over Europe and far beyond. Online travel agency Hopper Inc. mapped the European airports with the most delays. This looked at the percentage of delayed flights in the first nine days of July 2022.

In the ‘top ten’ ranking, both Luton Airport and Gatwick Airport do not come out well: 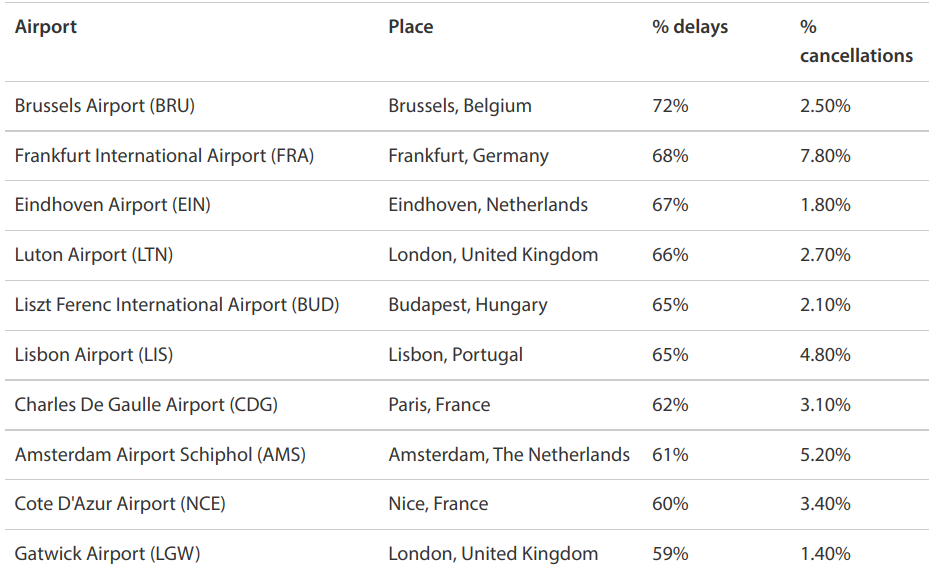 With all the top ten airports suffering delays to more than half their flights, this is clearly a big problem.

As with any statistics like this, the exact results will vary depending on when you take the measurements. Some of the airports listed above may see improvements, while others not listed might struggle later in the season.

The broad point is that flying this summer might well be difficult and it’s important to bear that in mind – plan (wherever possible) accordingly.