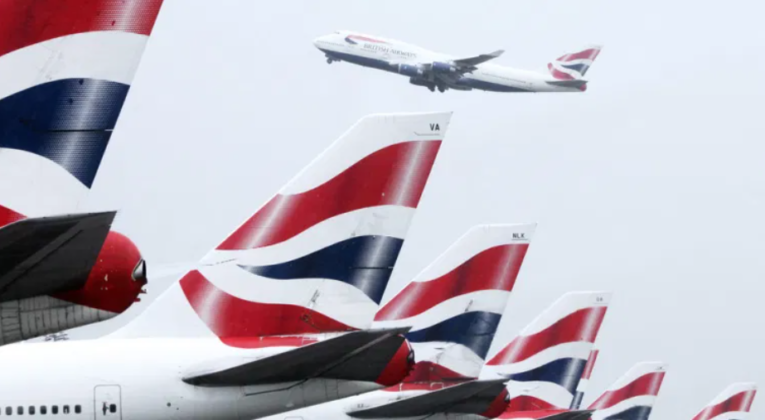 In what must surely be a strong contender for the ‘Empty Threat Of The Year Award 2021’, Luis Gallego (CEO of BA’s parent company IAG) has suggested that BA and the other IAG airlines may cut flights operating to/from Heathrow Airport.

The reason for the threat is the proposed rise in average airport passenger charges from the current level of £19.60 to between £24.50 and £34.40.

At the Airlines 2021 Conference in London on Monday, Mr Gallego commented:

“If the rise in landing charges goes ahead, I know IAG will not be alone in reconsidering our airlines’ use of Heathrow”.

The idea that IAG would give up a meaningful number of its much-coveted Heathrow landing slots in order to save a few quid on what is supposed to be a pandemic-related boost to the airport charges is… basically mad.

Is it possible IAG might be more amenable to selling a few slots if the price was right (and given that air travel demand is still suppressed)? Maybe. Could a few more short-haul routes be moved to Gatwick Airport? Perhaps.

I would be amazed if anything more noticeable happened. 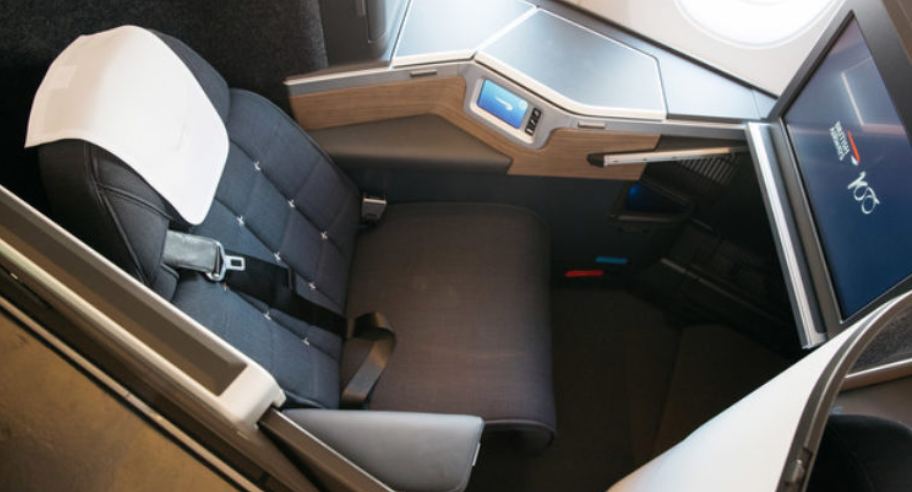 Does IAG have a fair point here though?

It depends who you ask…

IAG argues that high airport charges at Heathrow (which are passed on to passengers) will simply encourage people to book connecting flights via other, cheaper, hubs:

“The reality is that more than 40 per cent of the people who use Heathrow are connecting passengers. They are simply passing through on their way to other destinations and could easily go by other, more competitive hubs.”

Unsurprisingly, a spokeswoman for Heathrow Airport sees the situation differently:

“It’s true that Heathrow is proposing a higher pandemic price increase than continental airports, but we are neither state-owned nor have we received billions in state aid during the crisis – we rely entirely on private investment…

Heathrow passengers want a reliable, quality experience…The higher charge will enable us to deliver key investments in the next five years to protect passenger service…

Just as Aldi offers great food, plenty of Brits are still very happy to shop at Waitrose and appreciate the value for money they get.”

It is no surprise to anyone that airlines and airports are in a tough spot financially after all that has happened in the last couple of years.

Negotiations will presumably continue and details will be finessed, but I refuse to believe that British Airways will be reducing its presence at Heathrow Airport in a meaningful way anytime soon.