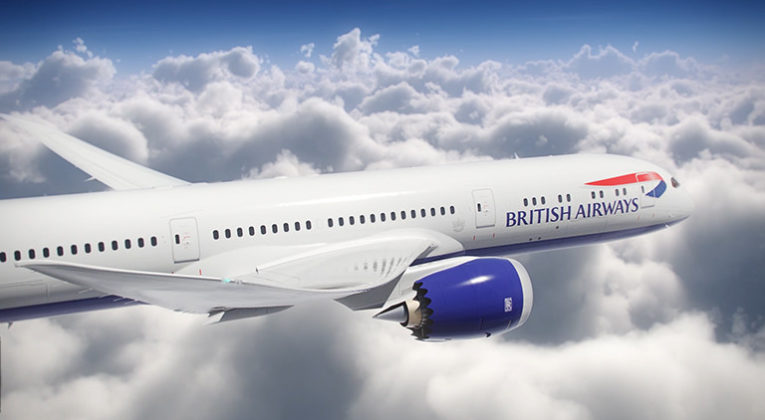 As we’ve previously confirmed, the class action against BA for the mass data breach that saw a number of BA customer’s data exposed, has now been settled.

PGMBM, the law firm that handled the case, has just emailed the claimants to confirm the pay-out amounts.

Claimants were separated into three categories during negotiations between BA and PGMBM, as follows:

Compensation was then set at varying levels for the three categories, given the likely impact of the breach on them.

Sorry, but it would be irresponsible of us to actually disclose the amounts paid. This is a confidential arrangement between BA, PGMBM and the claimants.

However, a couple of key points:

If you did sign up to the class action, check your email – you should have full confirmation of your final figure. If you didn’t, rest assured that you’ve not missed out on some precedent-setting litigation jackpot.