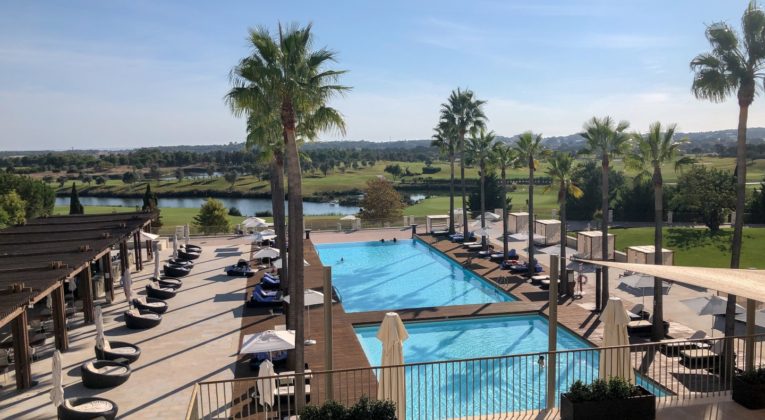 Despite previously stating that it had “no plans” to reintroduce roaming charges for UK customers travelling in Europe post-brexit, EE has now announced that it will, in fact, be bringing in a charge. If you join or upgrade from 7 July 2021, you will be charged £2 a day to use your allowances in 47 European destinations from January 2022.

EE claims that the move will,

“support investment into our UK based customer service and leading UK network”.

Will other networks do the same?

This is a tricky one.

Currently (despite some new ‘fair use’ restrictions), the other networks continue to say that they have no plans to bring back roaming fees, but as we saw with EE, “no plans” can become “plans” very quickly.

It’s easy to imagine at least some of the other networks introducing something similar, but if they did, there would then be a clear competitive advantage for the network/s that didn’t – at least in terms of marketing. Being able to advertise having ‘no roaming charges’ would certainly be a strong message to frequent travellers and anyone who spends part of the year living abroad.

£2 a day might not sound that bad, but it adds up quickly if you spend a lot of time outside the UK.
What do you think about the new roaming charges?
Previous Article
Next Article