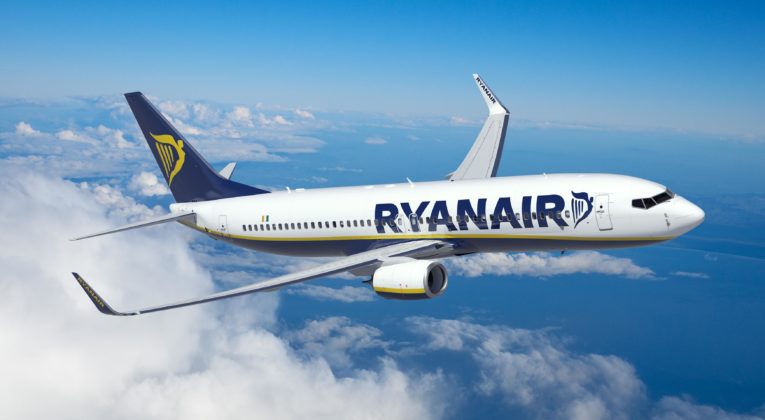 We’ve been sent an interesting bit of footage of the exchange between Minsk air traffic control and the Ryanair flight that landed in Minsk, rather than Vilnius, and thereby handed an opponent of the regime directly back to the Belarusian authorities.

The video of the exchange is here:

In it, the Minsk air traffic controller queries with the Ryanair pilot the specific basis for landing in Minsk. His clear response is “it is our recommendation”.

Interesting stuff, and our source in Belarus has a number of conspiracy theories which I obviously cannot publish.

However, I do have a couple of observations that are perhaps worth airing:

The Ryanair plane was closer to Vilnius than Minsk

The rationale for the plane landing in Minsk was apparently that it was the “nearest airport” – but clearly it wasn’t, as the scheduled landing spot in Vilnius was very evidently closer.

If the rationale was coercion – why didn’t they just say?

A lot of people are justifying Ryanair’s actions by saying it’s what they would do if confronted by a fighter jet or special forces operatives on board. However, if this was the case, why did the pilot not just say so? He is asked a straightforward question by Minsk air traffic control and “because we are being requested to do so by Belarus” would surely not have been a controversial response?

One final question, and of course Ryanair can hopefully verify this, is whether the exchange is in fact correct. Clearly a conversation between air traffic control and a cruising passenger plane is not going to be of flawless quality. However, it was pointed out to me that when the pilot says “it is our recommendation”, his voice goes particularly “electronic”, as if it’s been synthesised.

Ryanair’s statement on the matter is below:

Frankly, I think it would help matters if Ryanair released a fuller transcript and/or gave a fuller explanation for exactly why a plane very close to its destination took a clear detour to land in what is essentially a rogue state, while carrying a dissident on board.

Ok, that’s all I’m going to say on this intriguing matter. Feel free to add your theories to the comments below…