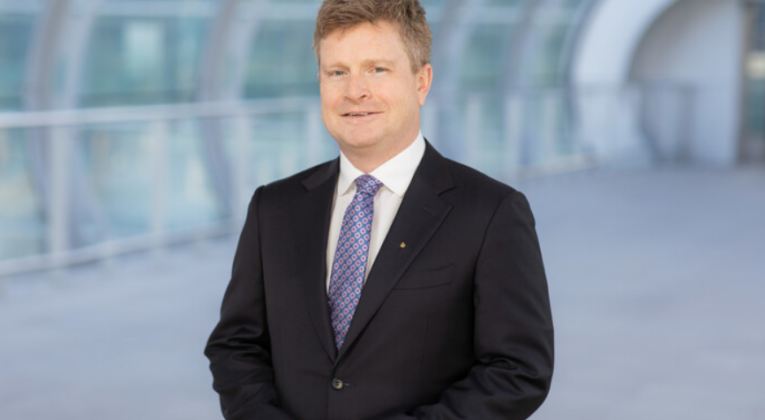 The whole thing is well worth a read, but I wanted to draw your attention to the remarks on vaccine passports in particular. Mr Doyle said,

“With Britain’s progress on vaccination, it can now put a marker down on reenabling travel. We can be ambitious.

The amount of bookings we have seen for travel after 17 May is much, much higher than before…

The public is anticipating that mid-May is when they can start planning to go back into the skies again.

The first segment keen to get going is people visiting friends and relatives.

Many people have been separated from their family and their loved ones over the course of the last 12 months. That is a segment we see very keen and able to travel.

Second is leisure. People do want to look forward to a holiday. And we have seen both our long and short-haul destinations really drive some big bookings as we head into summer.

It’s no surprise to see an airline CEO making the argument for a return to relative normality as soon as possible – and I hope he’s right. My concern though is the timeline, in terms of getting things sorted in time for the Summer, let alone May.

As Mr Doyle himself makes clear,

“The industry does need certainty. We’ve got planning windows which run into months not weeks…To be frank, we need to find out on 12 April the sort of framework we’re operating with”

It’s certainly possible that the UK Government will announce its own travel framework in April, but it’s hard to believe that significant international agreement on vaccine passports will have been reached by then.

There are range of different issues, and different countries will inevitably have different views on at least some of those issues.

To start, there are some very basic practical questions, like which vaccines will be considered sufficiently effective? Even just convincing some European countries about the efficacy of the Oxford/AstraZeneca vaccine (particularly in over 65s) might be a challenge. But, what about the Russian Sputnik vaccine, or the Chinese Sinovac vaccine?

Different countries have different regulators, some more cautious/slower than others. Confirming vaccine effectiveness against new variants of COVID-19 will be an ongoing issue.

It’s, sadly, easy to imagine a sort of vaccine nationalism becoming a potential issue too, with tit-for-tat restrictions being maintained/introduced between countries, rather than it all being purely evidence based.

There are also the more philosophical/ethical/political questions too, fundamentally about liberty. In the UK, we are lucky that the overwhelming majority of people want to get vaccinated as soon as possible, but in other countries that simply isn’t the case. In the US, there is a stark divide along political lines when it comes to vaccines. In parts of Europe, most notably France, anti-vax sentiment is extremely common. How politicians in different countries deal with those political realities remains to be seen.

Finally, there are the technical issues. These should be relatively easy to solve, but might still take a bit of time.

I hope Sean Doyle is right and that we see international agreements on vaccination requirements very soon. I’m not yet convinced it’s going to be quick or easy though.