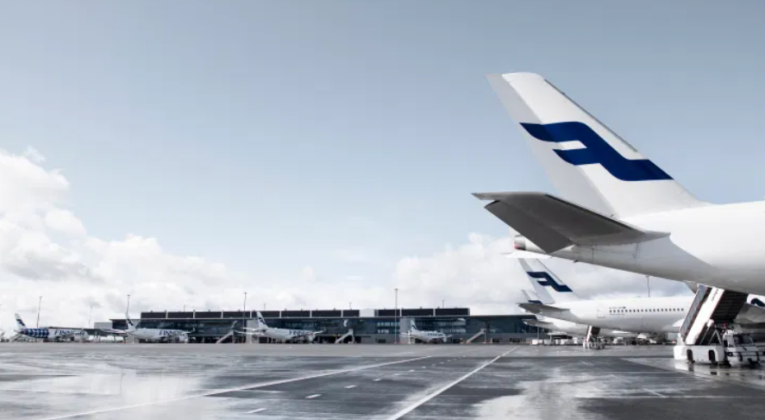 Over the past few years, new aircraft models such as the Airbus A350, Airbus A320neo or Boeing 787 have gradually improved the sustainability of the aviation industry.

Technological developments can now take this to a new level. Finnair, for example, has just announced that it is planning to purchase electric-powered aircraft.

Finnair plans to use electric aircraft on short haul flights

Finnair has signalled its interest in environmentally friendly electric aircraft by signing a deal for Heart Aerospace’s Electric ES-19 aircraft.

The airline could order up to 20 of the new, 19-seat, electric aircraft.  The plan is to use them on short haul routes within Scandinavia. According to Heart Aerospace, the aircraft are expected to be available for first commercial flights in 2026. Heart Aerospace is an aerospace startup based in Gothenburg, Sweden.

Anne Larilahti, Finnair Vice President of Sustainability, said: “Finnair believes electric aviation will be one of the tools for the future of flying. It will help to promote responsible and sustainable aviation especially on short routes, in an era where climate change will increasingly dominate the agenda. We want to be actively involved in developing and implementing new technologies which enable carbon-neutral flying.”

Since 2019, Finnair has been part of the Nordic Electric Aviation initiative to drive the development of electric flying. The focus is on standardising electric flight infrastructure in the Nordic countries. It also aims to develop business models for regional point-to-point connections. Another goal is to create a platform for European and global collaborations.

As part of its commitment to sustainability, Finnair has pledged to halve its net CO2 emissions by the end of 2025 and achieve carbon neutrality in 2045.