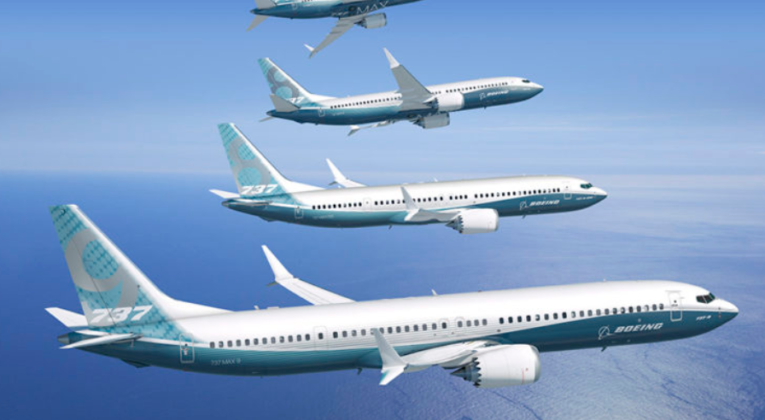 All Boeing 737 Max aircraft have been on the ground for over a year and a half, as a result of two tragic crashes which killed 346 people. Tests have been ongoing ever since, and the EASA, the European aviation authority, has now determined that the aircraft is safe to fly again. 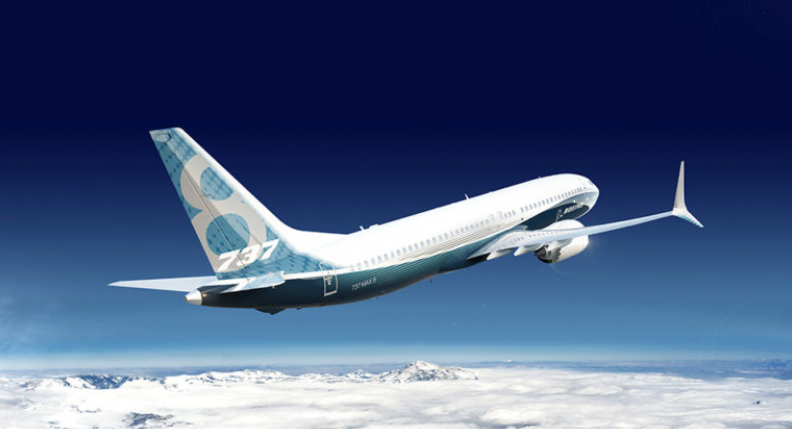 In recent months there have been a series of test flights of the 737 Max, following modifications designed to fix the previous issues.

Last week, Patrick Ky, Executive Director of EASA, confirmed to Bloomberg that he expects to be able to give official approval next month for the Boeing 737 Max aircraft to start flying before the end of the year.

“Our analysis is showing that this is safe, and the level of safety reached is high enough for us…What we discussed with Boeing is the fact that with the third sensor, we could reach even higher safety levels.”

Assuming that the FAA in America reaches a similar conclusion to EASA soon, it looks very likely that the 737 MAX will be back in the skies before the end of 2020.

Perhaps the bigger question though is whether passengers will be comfortable flying in the aircraft.

Its fuel efficiency makes it attractive to airlines, but due to COVID-19 hitting demand heavily, most of them have plenty of other aircraft they could use. Capacity is unlikely to be problem for the next year or two. 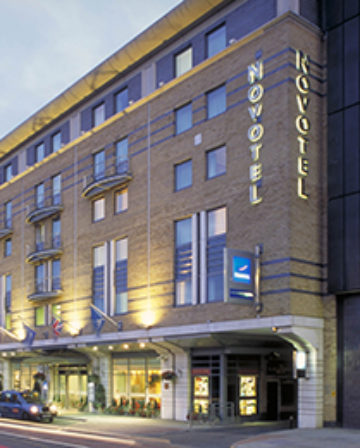