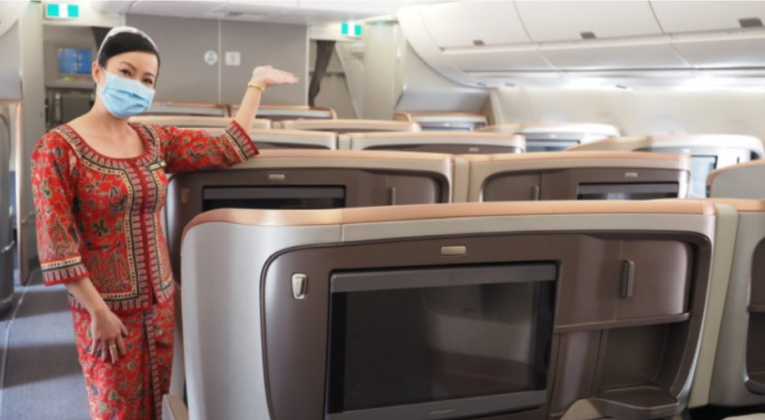 Singapore Airlines announced just before the weekend that they will remove around 4,300 positions across the companies in the group. At the same time, it became clear that the route between Stockholm and Singapore (which was often useful for reward space!) will also close for good.

The entire tourism industry is preparing for a persistently reduced demand for travel. We have already seen how several of the major airlines have implemented drastic cost cuts, which unfortunately often also includes redundancies. This also applies to Singapore Airlines, which just before the weekend announced that they would remove up to 4,300 positions across the companies in the group. This corresponds to around 25% of the company’s employees. However, taking into account layoffs, natural attrition and voluntary redundancies, it is hoped to reduce the number of redundancies to around 2,400.

Singapore Airlines expects to be at around 50% of capacity by the end of the 2020/21 financial year, compared to capacity before the pandemic. The most pessimistic/realistic scenarios in the industry indicate that traffic will not reach the same level as the pandemic until 2024.

Singapore Airlines can be said to be in a more vulnerable position than many other national airlines, as they have no domestic travel. If we look at examples like SAS, for example, the demand for domestic travel in Norway. and to a certain extent more broadly within Scandinavia, is well on its way to normalisation. For Singapore Airlines, the situation is therefore extra difficult.

– “Having to lay off our valued and dedicated employees is the most difficult decision I have had to make in my 30 years with SIA. This does not reflect the strengths and capabilities of those affected, but is the result of a unique global crisis that is suffocating aviation”, says Singapore Airlines Executive Vice President Goh Choon Phong.