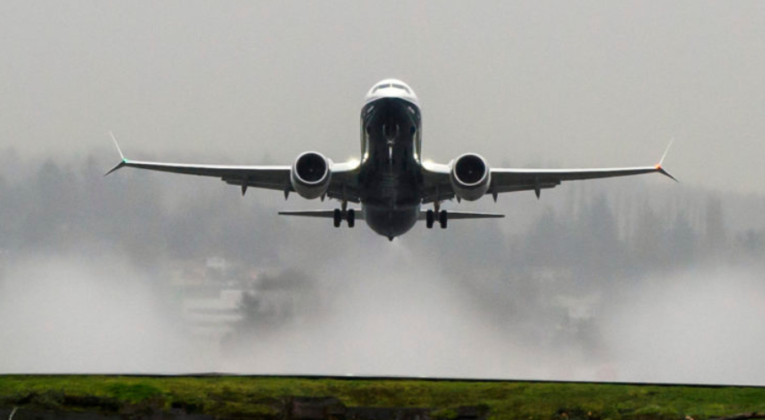 The European aviation authority, EASA, states that they may soon give the Boeing 737 MAX the green light to resume normal operations.

For the first time in a year and a half, it now looks like there is hope that the Boeing 737 MAX will be in the air again soon. The US aviation authorities expect to complete their approval of the aircraft type in November, and EASA may be ready shortly after.

“For the first time in a year and a half I can say there’s an end in sight to work on the MAX… We are looking at November,”

EASA completed its final test flight on September 11 from in Vancouver, Canada, located just across the border from the Boeing plant in Seattle. EASA has worked closely with Boeing and the US to get the aircraft back into operation, but according to Reuters, there have been disagreements along the way about the scope of the investigations.

One of the requirements that has come from the aviation authorities is a third sensor that measures the aircraft’s ‘angle of attack’. It was incorrect data from a defective sensor that caused the accidents with Lion Air in 2018 and Ethiopian Airlines in 2019. By using three independent sensors, it should be possible to say with far greater certainty which readings are correct if a single sensor is defective.

Extensive work has been done to test the safety of these aircraft and Boeing has hopefully now got its own processes in order. Nevertheless, there is no doubt that both the aircraft type and the aircraft manufacturer’s reputation have suffered a very heavy blow.