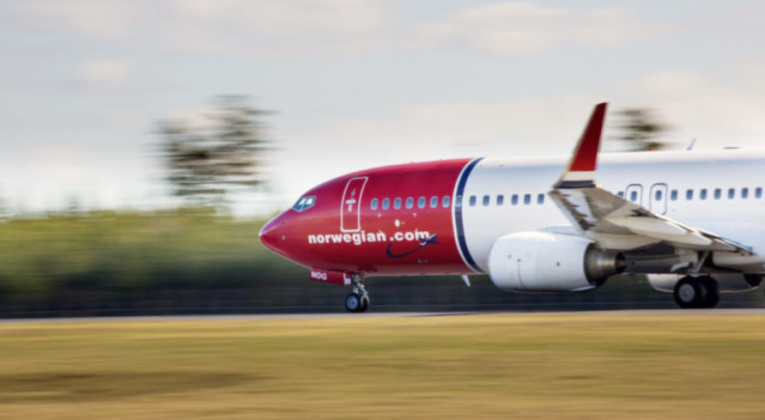 In a significant u-turn, Norwegian has gone from planning to fly zero international flights until next year, to flying 76 routes from 1st July 2020. There will be a number of routes to/from the UK:

“Feedback from our customers has shown that they are keen to get back in the air and resume their travels with Norwegian beyond the current domestic services that we have been operating. Norwegian is returning to European skies with the reintroduction of more aircraft to serve our key destinations which will ensure that we remain in line with competing carriers. As competition in the industry begins to recover over the summer period Norwegian will be in a position to continue to offer our customers great value and service while contributing to the gradual yet important return to normality for both the tourism sector and society as a whole. Safety remains our top priority and we have introduced a number of specific measures to further reduce the already low risk of infection on board.”

According to the airline, further destinations and frequency increases will be announced in due course subject to passenger demand and government travel restrictions.

It will be good to see Norwegian back in the skies, but the change of strategy compared to what was announced less than 2 months ago is certainly dramatic.