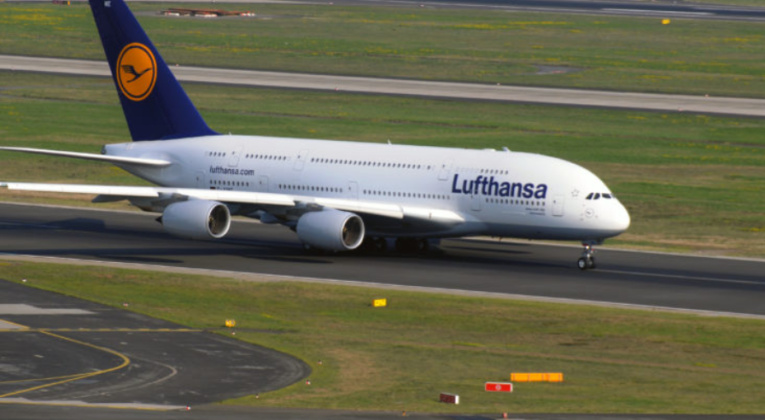 The fleet planning of airlines worldwide, including Lufthansa, has been hugely influenced by the effects of COVID-19. The airline has already announced that it will significantly reduce its fleet and there is a lot interest in the future of its Airbus A380s.

There have been reports today that Lufthansa Airbus A380s will not fly again until 2022, if at all.

However, the last word has not been spoken here. It is true that the Airbus A380 fleet is not currently included in the flight schedule. As announced by a Lufthansa spokesman for the group, the option to put the Airbus A380 back into service remains open. The market and demand situation naturally play a major role here.

“The Corona crisis presents the Lufthansa Group with immediate and long-term new facts. According to the current planning status, in 2023 we will have a group fleet totalling 100 aircraft smaller.

After considering various criteria and against the background of making Lufthansa competitive in the long term, the company decided that the A380 will only be stationed at one location in the future and that will be Munich. Operating the A380 at both locations would no longer be logistically and economically responsible in the future. This means that the Lufthansa wide-body aircraft are balanced between the two locations Frankfurt (Boeing 747-4, Boeing 747-8, Boeing 777-9) and Munich (A350, A380). The eight A380s stationed in Munich remain parked, and the option to reactivate them is still maintained for Munich. Everything else has not yet been decided.” 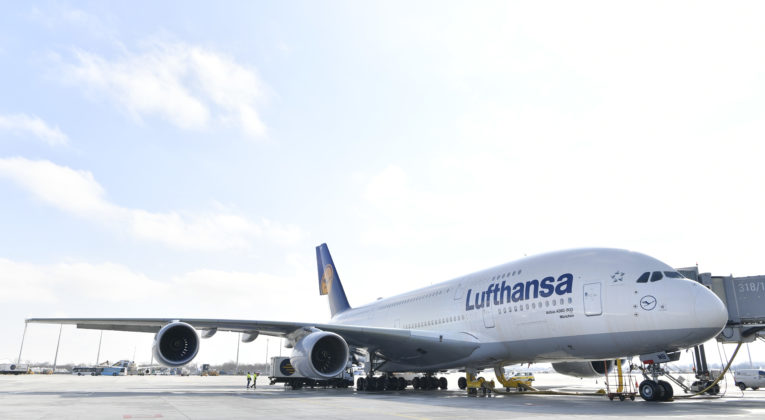 Use of the A380 from Munich

What is already certain, however, is that the Airbus A380 will no longer be used from Frankfurt. Originally, all Airbus A380s flew from Frankfurt, but in recent years  several A380s have been relocated to Munich. From there, they served destinations such as Hong Kong, Los Angeles, Miami or Shanghai.