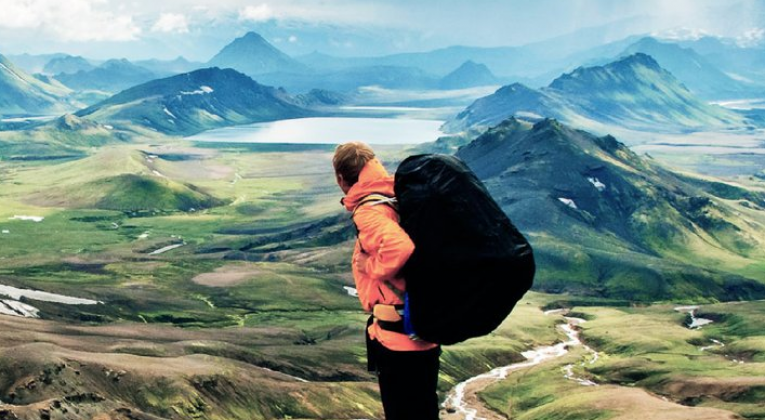 At a press conference yesterday the Prime Minister of Iceland, Katrín Jakobsdóttir, announced that current travel restrictions to the country will be relaxed substantially in the coming weeks.

The relaxation is scheduled to happen in three stages (dates are subject to change of course if there is a rise in cases or change in risk assessment):

It is planned that visitors will have three options to choose from on arrival.

Why is this risky?

For countries where COVID-19 is already transmitting within the local community, same day testing for new arrivals, or evidence of a recent negative test, might well end up being an imperfect but pragmatic way forward. But, for countries like Iceland which have (so far) successfully controlled the spread of the disease – Iceland has had no new cases in the last 5 days – opening up without mandatory quarantine is a very different sort of gamble.

Contrast the approach with similarly successful New Zealand, for example, where it looks like borders will remain closed to the vast majority of travellers until at least 2021.

The problem is that with a disease that spreads as easily as COVID-19, even same day test results could still lead to multiple new infections before a positive result has been determined. There are also issues around test accuracy, with false negatives being a particular concern. Relying on ‘recent’ negative tests from people coming from countries where infection rates are still high is potentially risky too, as they might have been infected since they were tested.

Good tracing technology should hopefully help mitigate against new infections becoming widespread, but whether that can be fully effective is uncertain.

From a traveller’s perspective, there is an additional risk to bear in mind. I return to an article I published all the way back in February (when a lot of commentators were still arguing it was a great time to travel), where my main concern was risk of serious disruption rather than personal health.

If you are relatively young and don’t have pre-existing medical conditions, you would have to be statistically unlucky to suffer serious ill health from COVID-19, even in the fairly unlikely event that you contracted it while travelling to Iceland. A much more likely problem is that somebody on your plane, or who you might have had contact with at the airport, tests positive (even false positive) after arrival, and then you find yourself quarantined for 14 nights. That weekend trip to Iceland might suddenly not seem like such a great idea.

Given the UK Government is itself currently planning to introduce mandatory 14 day quarantine for most arriving passengers, it’s unlikely that many readers are planning a trip abroad in the next few months, but it’s still interesting to look at the different approaches taken by other countries.

For what it’s worth, I strongly suspect that the proposed UK quarantine will be watered down by a large range of exemptions, or abandoned completely in its current form, before it comes into force…