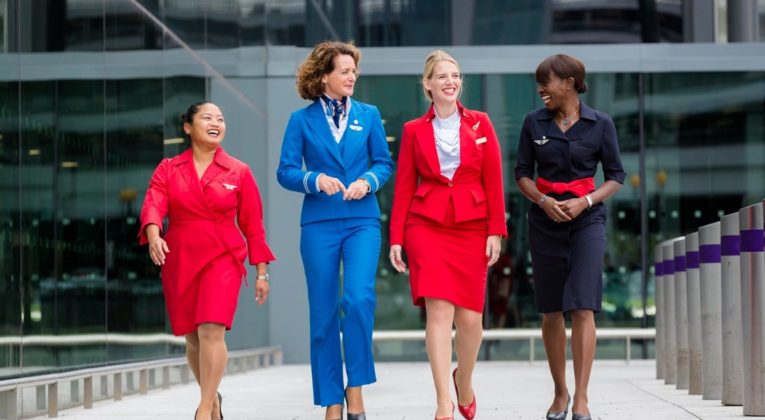 At first glance, the new award charts look extremely interesting, but after spending some time yesterday experimenting with the new redemption options, I’m genuinely confused about whether they are accurate or not…

It is completely understandable that on day one of something like this that there might be some glitches. Regardless of how much testing is done behind the scenes, contact with reality is likely to throw up some anomalies.

Unfortunately, the problem here seems to be much more fundamental than that: Either the award charts are largely wrong, or the system used to price awards is broken.  Simple redemptions involving only one flight (or one region) seem fine, but once you start including connections in Paris/Amsterdam, things get a bit weird.

The best way to explain what I mean is through an example: Cape Town (via Amsterdam) to Kuwait with KLM one way.

According to Virgin’s award chart for flights with KLM, Cape Town is in ‘Zone 5’ and Kuwait is in ‘Zone 3’. As you can see below, a one way Economy redemption on an off peak date should therefore cost 11,500 miles (+ taxes/surcharges). 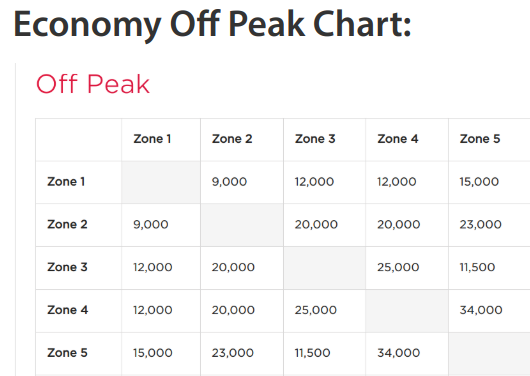 That’s potentially a superb deal (and there are other similar ones), but in reality it is currently pricing up as requiring 27,000 miles instead: 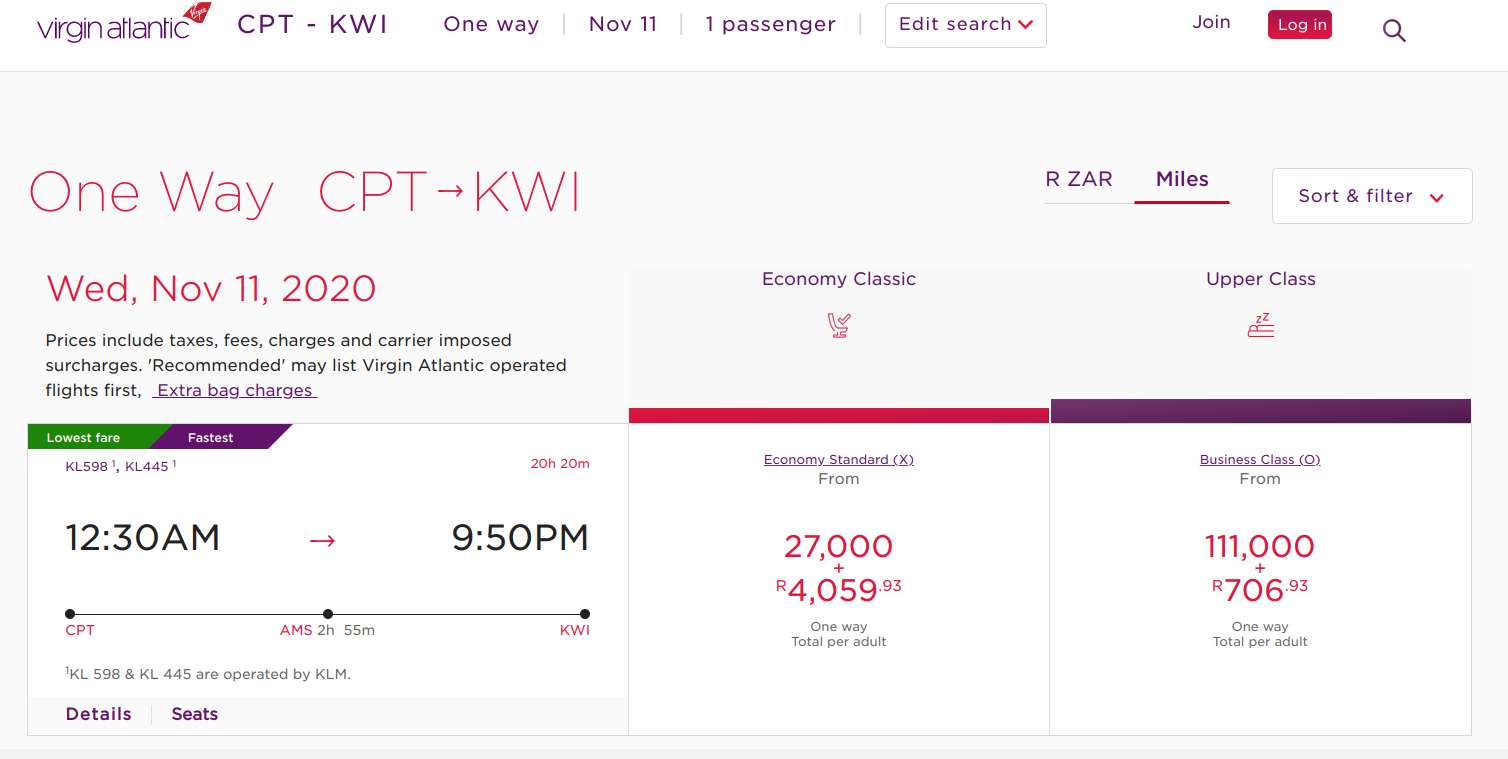 “If a journey requires a connecting flight or stopover to reach the destination, miles are charged according to origin and destination”.

In this example, the origin is Cape Town and the destination is Kuwait. There is obviously no way to fly the route with KLM except via Amsterdam, therefore a connecting flight is necessary. The miles required should therefore be whatever the award chart shows for a Zone 5 to Zone 3 flight – in this case 11,500 miles, not 27,000.

Initially, I assumed this might just be a website glitch, so I rang Virgin Flying Club and asked the agent to price out the above redemption. His system also calculated the cost at 27,000 miles. After I directed him to the relevant award chart, he agreed that it seemed the system is pricing these sort of connecting awards incorrectly and promised to have the issue investigated asap.

What is going on here?

Until I hear back from Virgin, I can’t say for certain, but it seems to me that either the award charts are wrong, or the way the system has been coded to price up redemptions that require a connection is wrong.

You might well question whether Virgin really intends to offer flights from Zone 5 to Zone 3 via Amsterdam for just 11,500 miles, when the two flights required for that itinerary cost 15,000 miles and 12,000 miles if you booked them individually. On the face of it that would seem overly generous, but there are plenty of similar examples in other airline’s award charts. Also, if that isn’t Virgin’s intention, why on earth has it produced a bunch of award charts that are all very obviously mostly wrong?

With the possible exception of a couple of 5th freedom flights, every single itinerary between two Zones (other than to/from Zone 1 itself) will require a connection in either Amsterdam or Paris. If Virgin wants to charge per segment, that’s fine – but the mile requirements listed on the award charts should reflect that.

The current situation is extremely confusing. Hopefully Virgin will clarify how connections between Zones are actually meant to price soon.