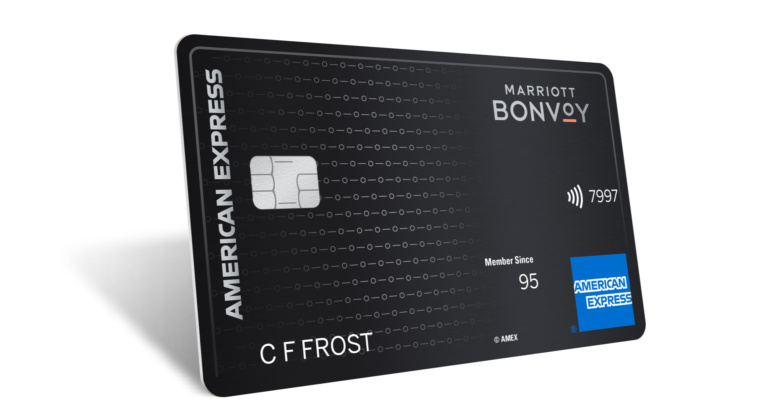 The day has finally come – the SPG Amex execution date has been set, replaced by the Marriott Bonvoy Amex. For existing card holders, the date is 26th February 2020. It’s likely that the website will change shortly for new applicants.

Interestingly this isn’t a simple re-brand – although you will be sent a new, if rather boring looking card when your current one expires. There are material changes to the card benefits which you should take notice of.

Since the transition from SPG to Marriott Bonvoy, the earning rate on this card has been 3 Bonvoy Points per £1 spent at non-Marriott group properties.

According to the letter I received from American Express today, from 26th February the rate will be 2 points per £1. All transactions will continue to be rounded down as they are today.

This is effectively a devaluation. When SPG points were converted to Marriott points during the merger, this was at a 1:3 ratio – hence the current earning rate of 3 points per £1. This is unfortunate given Marriott has also introduced “Peak” and “Off Peak” pricing (read dynamic/revenue based) in the past 6 months. Any aspirational redemptions are potentially going to cost you more whilst you’re earning less.

The earning rate at Marriott properties is stated as remaining the same, so I am assuming this will stay at 6 points per £1.

Interestingly, the letter talks about currently only earning 3 points per £2 at “warehouse retailers in the United Kingdom” in the comparison table between current and new earning rates. I have no idea what this means, and can’t find reference to it on the current website?!

But, you now get 15 Elite Night Credits

Perhaps to offset the sting of a reduced earning rate, American Express is introducing a new benefit – 15 elite night credits per year. These will be added to your Marriott Bonvoy account by April 2020. This will qualify you for Silver – which is in line with how the previous “SPG Preferred Plus” membership was mapped during the merger, but also gets you only 10 nights away from qualifying for Gold.

The advantage to elite night credits over straight status, is that if you stay with Marriott regularly this will boost you towards the dizzy heights of Platinum, Titanium or Ambassador and the associated perks more quickly – rather than you still having to start from 0 to qualify for status higher than the card provides.

This is a positive move and I’d like to see more UK credit card providers move in this direction.

As with any credit card benefit changes, there will be winners and losers. If you never stay at a Marriott property and just relied on this card as a method to get air miles other than Avios or Virgin Flying Club miles – this is a negative change due to the earning rate reduction.

If you regularly stay at Marriott group properties, potentially the 15 elite night credits could offset the reduced earning rate by getting you to a higher status level faster – or even tipping you into the next tier you wouldn’t have otherwise reached, which could be quite valuable for something like Platinum to Titanium, which gets you an extra Annual Choice Benefit such as 5 Suite Night awards.

Ultimately, the decision whether to keep the card will be a personal one based on your travel plans and points earning/burning strategies.