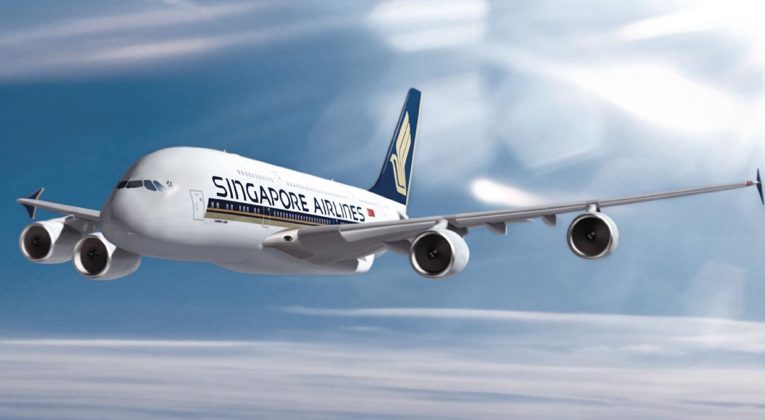 Pretty high to be honest. The chart below shows the number of miles required for one-way flights between Europe and Asia:

“North Asia” seems to have been defined as Japan and South Korea, with the rest of the region (including China) categorised as “Southeast Asia”.

You are allowed a stopover even on one-way flights, which takes some of the sting out of the high prices, but the rates are still expensive.

Say you wanted to fly to Australia, you could stopover for as long as you wanted in Singapore en route, and pay the following:

One other small bonus is that there are no nasty surcharges, so you will only have to pay actual taxes and airport fees on top of the miles.

I will dig around the award charts for all the other regions and see if there are any new redemption sweet spots waiting to be discovered. In general though, it looks like most people would be considerably better off sticking to redeeming Alaska Miles with Cathay Pacific and other existing partners.