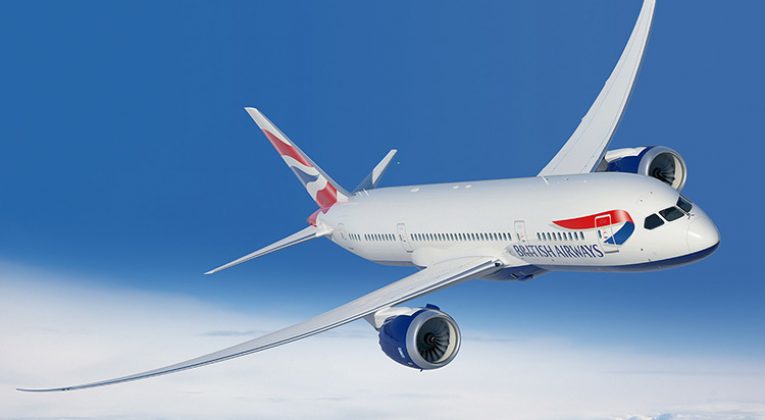 The British Airline Pilots Association (BALPA) has today given notice to British Airways that it will call on its members to strike on 9th, 10th and 27th September 2019.

“Over several days of ACAS talks BALPA put forward a number of packages that we believe would have resolved this dispute without a strike, and which we could have recommended to our members for acceptance prior to strike action. BA did not accept any of these packages, and it is clear following discussions with members over the last few days that BA’s most recent offer will not gain the support of anywhere near a majority of its pilots.

In these circumstances, with a 93% vote in favour of taking industrial action, and with no prospect of any further meaningful talks, we have no choice but to call this action.

A day of strike action will cost BA around £40m. Three days will cost in the region of £120m. The gap between BA’s position and BALPA’s position is about £5m. Our proposal remains on the table should BA wish to reach agreement prior to strike action.

British Airways is an extremely profitable and successful company, and pilots have been proud to play their part in that. In 2018 the company announced profits of £2bn. Over recent years BA pilots have made sacrifice after sacrifice to assist the company such as taking a pay cut, productivity increases, closing the final salary pension scheme, giving up annual leave days, a new rostering system, and reducing flying pay.

In what is British Airways’ centenary year, this will be the very first time its pilots will go on strike. They do so as a last resort and with enormous frustration at the way the business is now being run.

Our ballot is valid until January, and more dates may be announced until such time as this matter is resolved.”

If you are due to be flying on any of the affected dates, British Airways has a regularly updated info page here. As of 23rd August 2019, it reads as follows:

“We have been working with the pilots’ union, BALPA, to reach an agreement on pay. Unfortunately, this afternoon, the union announced it will strike on September 9, 10 and 27, causing serious disruption to the travel plans of thousands of you, our customers.

We are now making changes to our schedule.

If you have a flight booked with us on those dates, it is likely that you will not be able to travel due to BALPA’s strike action. We will be offering all affected customers full refunds or the option to re-book to another date.
We’re very sorry about the impact BALPA’s action will have, and we’ll do everything we can to get as many people as possible away on their journeys.

Flights on BA CityFlyer, SUN-AIR and Comair are not affected
We’re exploring options to supplement our fleet by using aircraft and crew from other airlines (wet leasing)

Our customer contact centres are likely to be extremely busy in the coming days, so we recommend that you check our Frequently Asked Questions below in the first instance. If you’re flying with us, please make sure we have your latest contact details in Manage My Booking.  If you have booked with a travel agent, please contact them directly.

We proposed an offer of 11.5 per cent over three years to BALPA, a deal already accepted by members of the Unite and GMB unions, which represent 90 per cent of British Airways’ staff, a deal which we believe is fair. We will continue to exhaust every possible means to avoid it and we urge BALPA to return to talks as soon as possible.

We will keep this page updated with further information as it becomes available.

Again, we’re very sorry for the disruption BALPA’s action will cause.“

There is still plenty of time for a deal to be reached and for the strikes to be called off. That said, both sides seem intent on playing hard ball, so the sensible thing to do is to assume that the strikes will be going ahead and to plan accordingly.