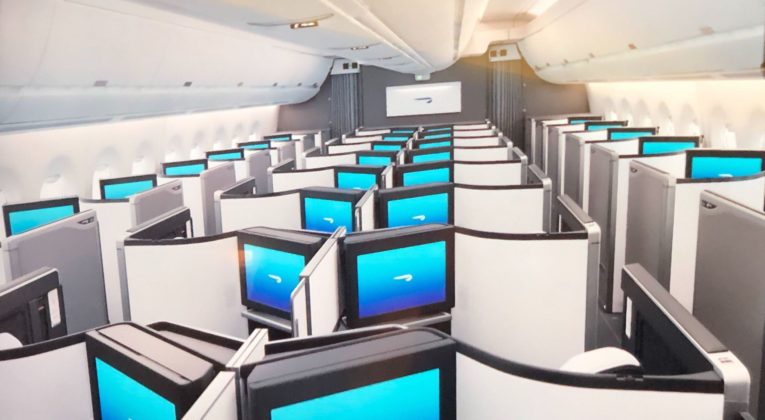 Many readers are undoubtedly looking forward to trying out British Airways‘ new “Club Suite”. News of the new Club World cabin was released back in March. The new cabin will be available on the new Airbus A350 planes that will be coming into service shortly.

Long-haul service is due to begin in early October, with Toronto, Dubai, Bangalore and Tel Aviv the first destinations to receive the new aircraft. But before then, BA pilots and flight attendants will be giving the new airplanes a test run on flights between London and Madrid.

Although not officially confirmed, Flyertalk user BotB has posted a calendar of the expected flights to be operated by an A350 aircraft during August and September. 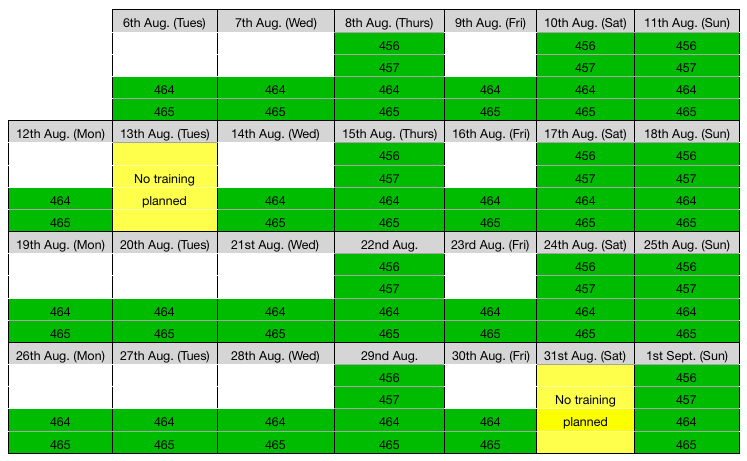 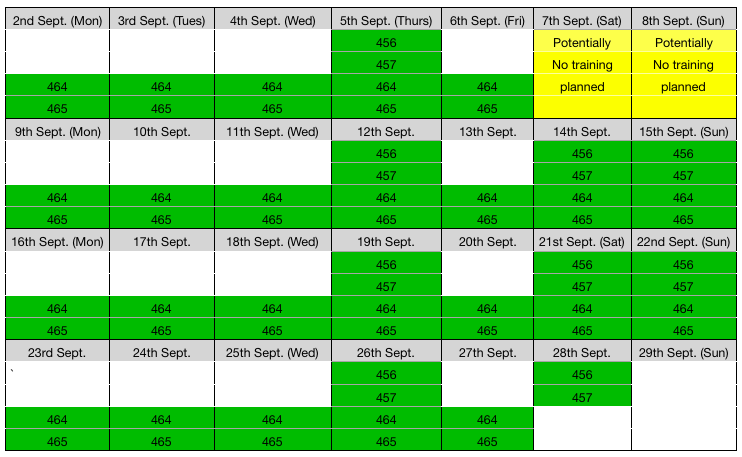 If random flight numbers don’t make much sense to you – here is the schedule for the aforementioned flights: 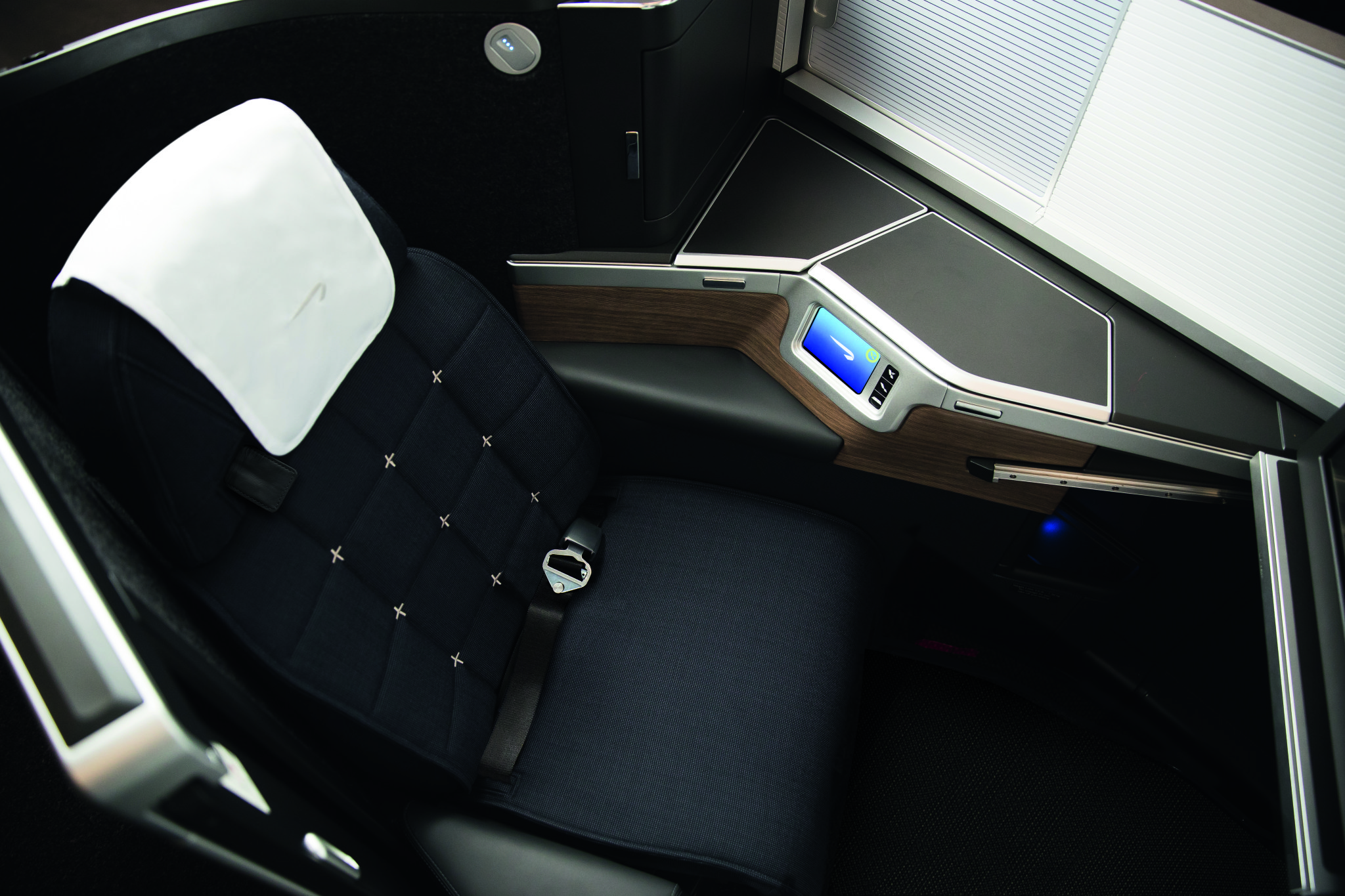 It doesn’t look likely that you can get on the inaugural flight using Avios, but the return flight from Madrid to London on 6th August has lots of availability in Business Class. The availability of 7 Business Class seats certainly suggests a wide-body aircraft, even though the flight is still listed as being operated by a single-aisle A320.

15,000 Avios + £17.50 could get you on one of the first Airbus A350 flights to be operated by British Airways…  I actually need to fly to London on the 6th – it’s very tempting to re-route via Madrid, despite the late arrival to London…  Hmmmm….