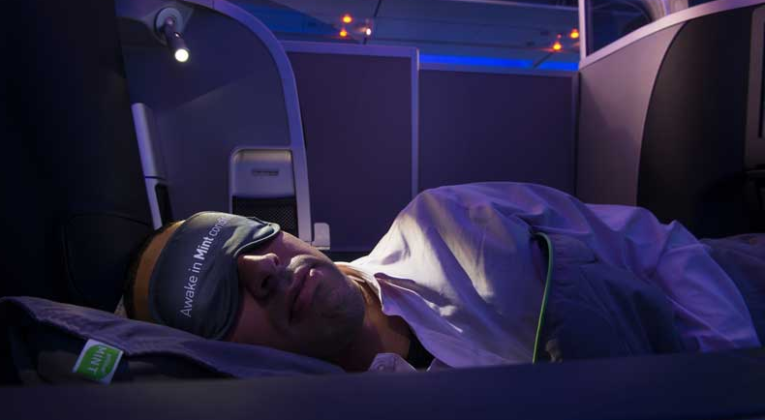 US airline JetBlue caused a bit of a stir yesterday by (finally!) announcing its long-trailed plans to launch flights to London.

“New York’s Hometown Airline® and the largest airline in Boston, today announced it intends to launch multiple daily flights from both cities to London in 2021 (a) – the carrier’s first European destination. The new routes, which will be served by Airbus A321LR single-aisle aircraft with a reimagined version of Mint, will mark the first-ever transatlantic service offered by the award-winning airline. JetBlue is evaluating which London airports it will serve…

…Travelers flying across the North Atlantic between the northeast U.S. and London have long faced sky-high fares – particularly in premium cabins – or mediocre service in a market effectively controlled by legacy carriers and their massive joint ventures. Alternatively, a handful of low-cost carriers have attempted to enter with a no-frills, bare-bones approach to flying offering little in the way of complimentary amenities or the kind of service that JetBlue has become famous for in the Americas. Particularly in Europe, JetBlue will raise the bar on what travelers can expect from a low-cost carrier.”

JetBlue’s analysis of the transatlantic market is interesting, though perhaps a little outdated now. Cheap Economy fares are often available on the legacy carriers these days, as they seek to combat the competition from low cost carriers like Norwegian.

When it comes to providing a premium experience though, particularly in Business Class (what JetBlue call ‘Mint’), JetBlue really could bring something new and refreshing. ‘Mint’ is widely regarded as one of the best Business Class products operating domestically in America and it’s substantially better than what BA and Virgin currently fly between London and New York/Boston.

The main problem is that JetBlue won’t be launching the London service until 2021, when BA’s excellent new Club World and Virgin’s new Upper Class will presumably be operating on those routes. JetBlue will then be forced to compete primarily on price, which should lead to some great bargains for travellers, but may not be sustainable in the long run.

To help mitigate that, the plan is to develop a more Mint-heavy layout for the transatlantic flights:

“JetBlue is developing a reimagined, transatlantic version of its premium Mint product which will feature more lie-flat seats than currently offered on the airline’s existing A321 aircraft. Transatlantic Mint product features and design elements, combined with JetBlue’s specially trained Mint inflight crewmembers, will create an intimate and exclusive travel experience. And like its transcontinental Mint business model, JetBlue will offer the elevated flying experience for a fraction of what other airlines are charging today for premium seats.”

More competition is always a good thing for travellers and JetBlue will be offering something genuinely new (neither legacy, nor traditional low cost), but they will be moving into a market that is already very crowded…

Are you looking forward to JetBlue’s London service? Do you think it will be succesful for the airline?