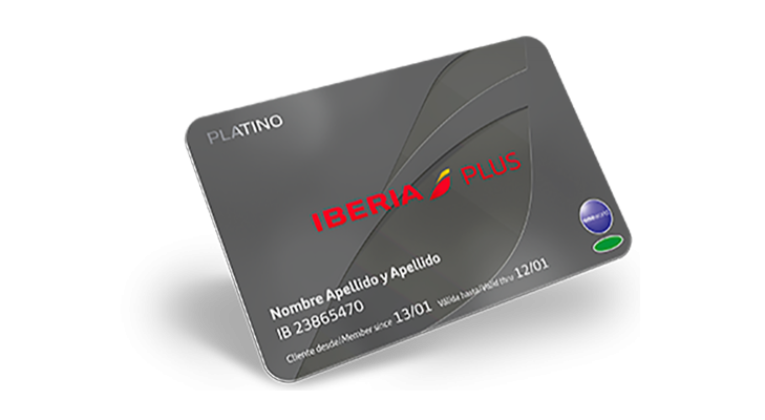 A good friend of mine recently asked for confirmation (and re-confirmation!) of the number of British Airways Tier Points that he could earn on a pretty straightforward Business Class trip on Qatar Airways between London and Southeast Asia via Doha. It almost seems too good to be true, but that connection in Doha allows one to earn 140 Tier Points for each of the four flights. i.e. London to Doha, Doha to Bangkok, Bangkok to Doha and Doha to London, adding up to 560 TPs for a simple return trip. And, for what it’s worth, the fare will probably be lower than the direct flight offered by British Airways for its sub-par Club World offering.

My friend is chasing Lifetime Gold status, but I suspect that most status-conscious readers are also aware that BA’s Silver status can be achieved with 600 Tier Points and 4 flights on British Airways or Iberia. So one Qatar Airways return trip to Asia in Business Class, plus four creatively booked flights on British Airways / Iberia can get you lounge access, priority boarding/security, bonus Avios, and a few more appealing perks.

Three such return trips on Qatar would net you well over 1,500 Tier Points, more than enough for Gold status. Although you would still need those pesky 4 flights on British Airways or Iberia. This might seem relatively straightforward for a resident of London or Madrid, but it can be substantially trickier to achieve if you live elsewhere.

Iberia Plus uses something called “Elite Points” to determine elite status qualification. The work in a similar way to British Airways Executive Club, but with a few differences. Here is the chart for earning Iberia Plus Elite Points on partner airlines. 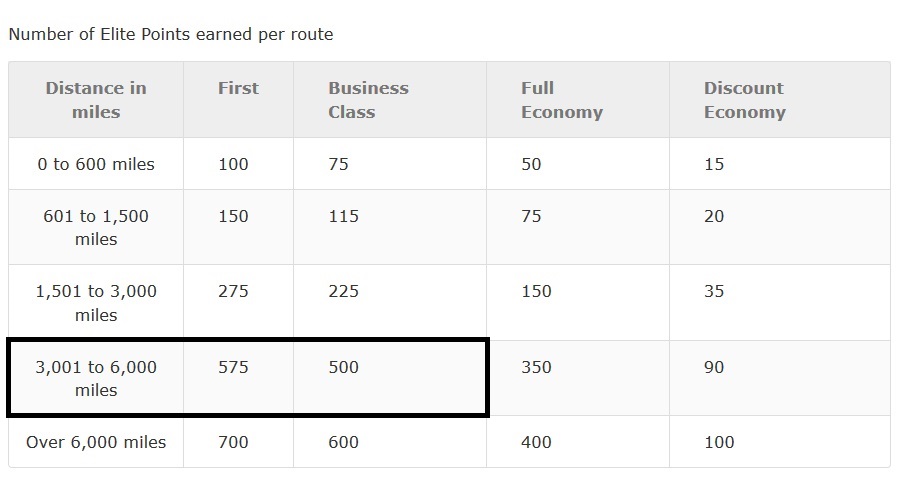 Qualifying for Iberia Plus status runs from 1 April through 31 March of the following year.

The magic distance with British Airways Executive Club is 2,000 miles. Any flight longer than that will earn you 140 Tier Points in Business Class.

With Iberia Plus, the magic number is 3,000 miles. This limits your Doha <–> Europe options to:

There are probably others I’ve missed, but airports such as Stockholm, Copenhagen, Frankfurt, etc. don’t cover 3,000+ miles.

On the Asia side, flights from Doha to Thailand, Southeast Asia, Eastern China / Hong Kong, etc. all cover 3,000+ miles.

Those 3,000+ mile flights in Business Class will earn 500 Iberia Elite Points each.

There is no difference in the earning rates when flying Qatar Airways and crediting to Iberia Plus or British Airways Executive Club. You will earn 125% of miles flown in Business Class. 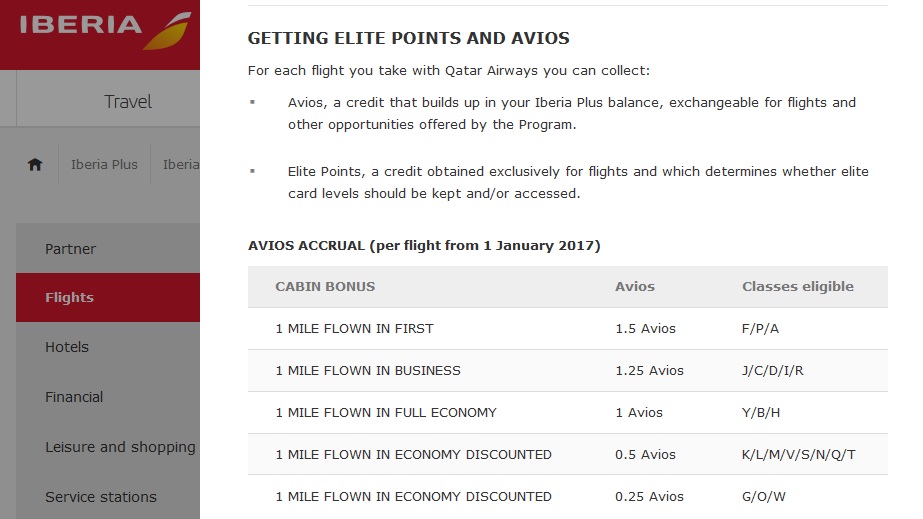 Neither loyalty programme offers a “tier bonus” on Qatar Airways flights. (i.e. the bonus Avios given to Silver / Gold members)

And, of course, you can always Combine Your Avios to move your Avios between Iberia Plus and British Airways Executive Club.

Why Bother With Iberia Plus Then?

First of all, if you happen to be based outside of Europe, you might be very interested in a frequent flyer programme that doesn’t require a minimum spend or a certain number of flights on a specific airline. Iberia Plus ticks that box.

But the main attraction would be that…  Iberia Plus Platinum is valid for two years!  Here’s how it works…

For anybody who has been on the British Airways Executive Club elite status hamster wheel, you will know the feeling well…  your new Tier Point year comes around too quickly, leaving you starting from zero yet again.

You might be committed to British Airways Executive Club due to the Lifetime Gold opportunity. No worries… from BA’s perspective that is why the lifetime target is there. It keeps me, to pick an example, crediting my flights to Executive Club instead of choosing a more lucrative option such as Alaska Airlines Mileage Plan.

But if you are relatively open to a new frequent flyer programme – and fly Qatar Airways from the UK to East Asia regularly – then you might want to consider whether you can achieve two years of Oneworld Emerald status with Iberia Plus, instead of just the one year from British Airways Executive Club.

Do any readers have experience with elite status with Iberia Plus? It does seem to come with a few more perks than BAEC…