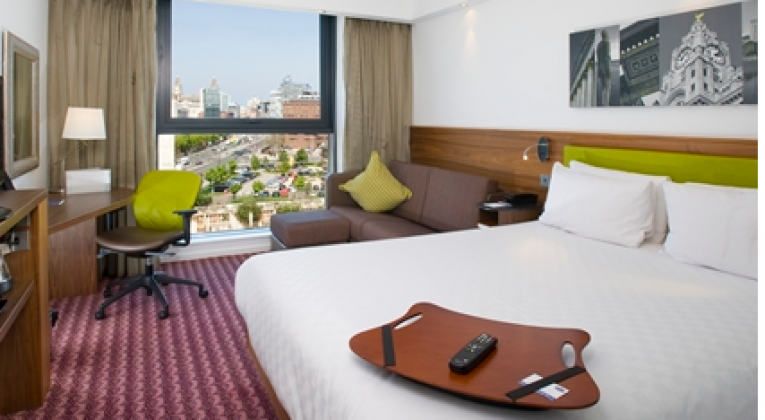 “Love in the Hamptons” is a solid 1970s movie starring Mickey Rourke, and today Miles Hunt brings you the 2018 variant, “Love-in: The Hamptons”. I do love Hamptons, I make no secret of that. They’re basically like Premier Inns, only you earn Hilton Honors Points too, and don’t have to pay £8.95 for breakfast. 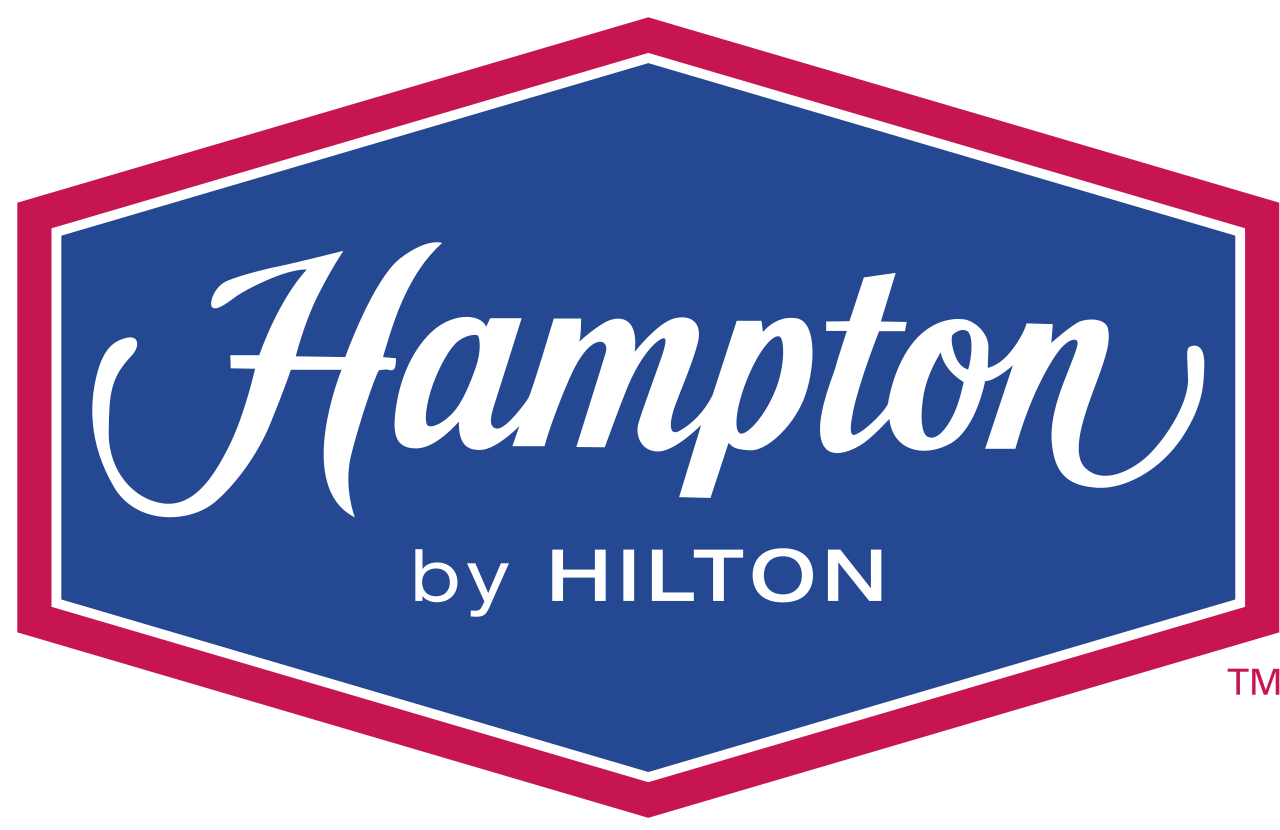 Anyway, the key points I am trying to make are as follows:

Why stay at a Hampton?

Great prices: Hamptons are Hilton’s budget option, so invariably can be secured for under £100 a night (see further below)

Family rooms: Hamptons cater brilliantly for families, so it’s very easy to get a 4 person “family” room without having to i) order a suite, ii) pay double to get an adjoining room or (God forbid) iii) sardine your toddlers into a queen bed with you and your other half (I’ve done it, it didn’t work).

The food (and the breakfast): Not only are Hampton hotel breakfasts pretty damn good, they are free for everyone. All too often on this site we go on about benefits for elite members in this or that scheme. Forget status: Hampton is the leveller for the common man. Free breakfast for all.

Then there’s the food outside of breakfast. I will possibly be vehemently disagreed with on this, but on the several occasions I’ve had a Hampton evening meal, it’s been both  good value and very edible. The chicken tikka masala I had at the Hampton Liverpool airport will, for example, live long in the memory.

The quality: I will accept a bit of abuse on the point above, but I’ll stand firm on this one. I’ve never stayed at a shabby Hampton. I’ve stayed at plenty of shabby Hiltons (Hilton Euston, Hilton Paddington: indeed many of the London offerings, hang your heads in shame), but never has Hampton let me down. Also, the merciful “one lightswitch”, where you don’t face the Curse of the High End Hotel: having to spend an hour before bed patrolling the room, turning off all the lights.

The deals in the Hilton Winter Sale

So, I’ve persuaded you to stay at a Hampton: where are the deals?

Clearly, what works for you will depend on your timings and destination, but here’s a few UK options:

On a non-UK basis, I can import the two Hamptons featured in my article on the wider standout bargains in the Hilton Winter Sale. They are as follows:

As you can see, only ONE hotel from that list is over £100, and indeed all the rest are under £80. There really are some bargains to be had, not least where you’re booking for a family of 2 adults and 2 children, with breakfast included for all!