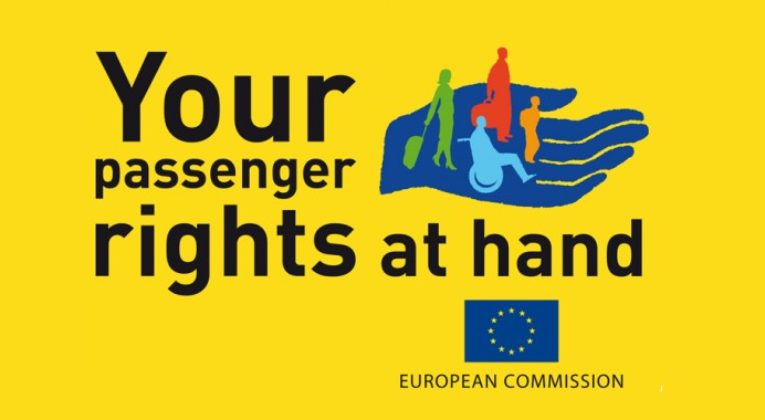 The most basic premise of “air miles” is simple – fly on a certain airline, earn miles with that airline’s loyalty programme and then spend those miles on a free flight with that airline.  Many mileage collectors have never gone beyond that basic premise and it probably works just fine for the infrequent leisure traveller (if they don’t give up before ever accumulating enough miles…).

But more informed travellers know that the airline industry has grouped itself into three major alliances – Oneworld, Star Alliance and Skyteam – along with ad hoc partnerships. As a result, you are no longer required to earn and redeem your miles with a single airline. You can earn miles by flying on one airline (which may or may not be the airline running your favourite loyalty programme), yet you can spend them to fly on another (again, not necessarily the airline running your chosen loyalty programme). At that point, we lose touch with those mileage collectors who ask “I earned some Avios on a recent flight, how can I convert those into Alaska miles?” (at least until they learn a bit more)

Eventually we are left with those who know that you can use your miles to book reward flights on partner airlines. Often this can be booked online, but sometimes this requires calling in. And a small subset of that population – InsideFlyer readers for sure – become aware of what we call “reward chart sweetspots”. Often these opportunities are rather obscure – such as using American Airlines miles to fly with Etihad or spending your Avios to fly on Alaska Airlines – but the value can be substantial, precisely because relatively few people are aware of them.

Which leads me to… “the trouble with miles”.

You’ve done your research, found reward space on the partner airline, called your loyalty programme and booked that amazing reward flight. It’s a pretty good feeling! Then something happens!!  That might be…

Your first instinct will be to call the operating airline. And nine times out of ten they will reply – rudely or politely – with a version of “we don’t care, call whoever issued (or screwed up) your ticket.”

You will then call your mileage programme and they might well say “sorry, nothing we can do about it. Have you called the operating airline?” because, as we all know, sometimes customer service agents reply with whatever will get the caller to hang up, rather than putting in the effort to solve a difficult problem.

Your fantastic reward ticket has turned into a infinite loop of nobody wanting to fix the problem. 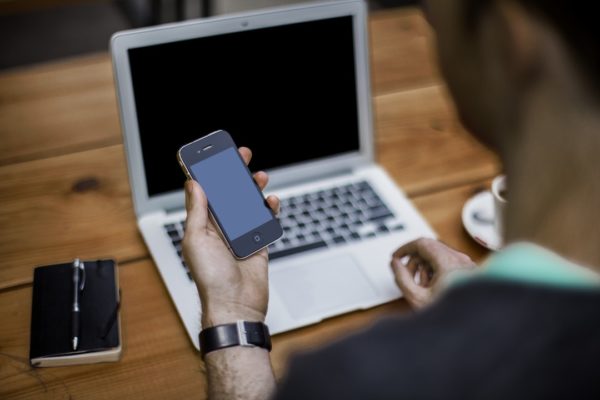 I find myself in this situation right now. A few months ago I booked a reward flight in Business Class from Barcelona to Cape Town via Addis Ababa. This reward took advantage of a great sweetspot – 68,000 ANA miles for a return in Business Class, with no surcharges on Ethiopian Airlines.

Then I received an email showing a schedule change. Instead of departing from Barcelona I would now be departing from Madrid.  Huh?!?!  A bit of research showed that Ethiopian had launched, then dropped, a route running from Addis Ababa to Barcelona via Madrid and decided to run a more straightforward ADD-MAD-ADD service.

Now… since I am departing from the EU, EC261 should have me covered with:

The airline must offer you, on a one off basis, a choice between:

and the subsequent clarification of:

Unfortunately, case law hasn’t provided a definitive answer to whether the airline is obliged to re-route you on an alternative carrier. Ryanair certainly takes advantage of this loophole to jump straight to reimbursement, even though that £50-fare-booked-months-ago refund doesn’t come close to covering the costs of alternative last-minute flights.

As tempting as it may be to turn an award ticket into a revenue ticket, I don’t particularly fancy buying an alternative Business Class ticket and suing Ethiopian Airlines for reimbursement. And I couldn’t find any alternative routing using miles to fly in Business Class between Barcelona and Cape Town, so I didn’t call ANA. And since it is no great hardship for me to position to Madrid, I decided that this would be preferable to cancelling my reward ticket. But, to keep my options open, I didn’t approve the new flights either.

Fast forward a few weeks and I received a second e-mail. Ethiopian Airlines has rescheduled their flights between Madrid and Addis Ababa, meaning that I cannot possibly make my connection in Addis Ababa on my return from Cape Town. Since I was forced into action, I called ANA Mileage Club. I’ll save readers the gory details of that frustrating conversation. But my options now seem to be:

And of course there is a fifth option…  Write a blog post and see whether any readers have a better idea.  🙂 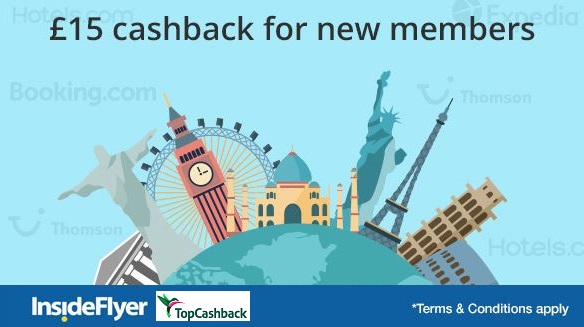