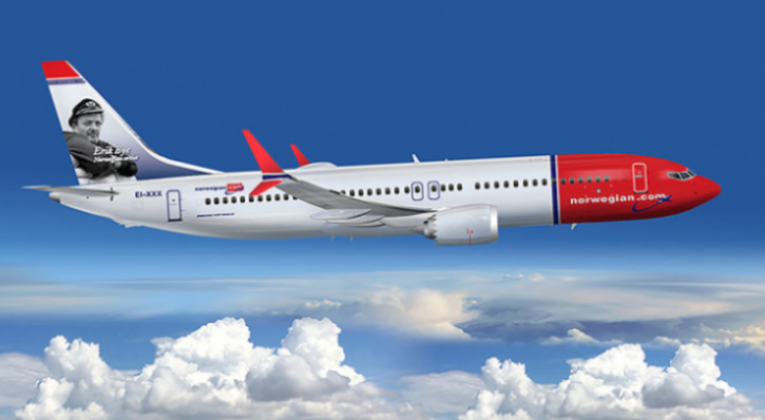 Norwegian recently announced its first route to Canada. The new daily route will depart from Dublin to Hamilton/Toronto from 31st March next year.

There are usually plenty of cheap (£9.99!) Ryanair flights to Dublin from most parts of the UK, so connecting in Dublin is easy.

“Today marks a milestone in Norwegian’s transatlantic expansion from Ireland as we announce the first ever direct route between Dublin and Hamilton – Toronto, this is also our first ever service between Europe and Canada. We are committed to providing Irish passengers with greater choice and lower fares across our network as we continue to invest in the Irish market. We look forward to welcoming passengers on board our new service to Canada from March 2019.”

Hamilton/Toronto Airport is located in the Canadian province of Ontario. Toronto itself is about 50 minutes away by car. Buffalo, Lake Erie and Niagara Falls are just an hour’s drive away.

About the new route

Fares seem to start at about £170 one way, which certainly isn’t as cheap as some of the incredible Norwegian launch fares we’ve seen in the past to destinations like New York and Singapore.