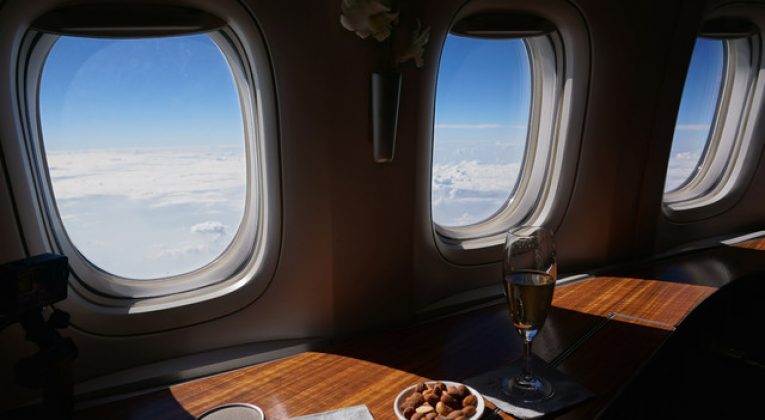 I recently wrote an article about how you can self refer in order to get higher American Express signup bonuses. Most of the comments were positive, but there was some negativity too, which prompted me to think it might be time to look a bit more generally at the ethics of ‘travel hacking’.

Before we get onto that though, first of all, what exactly is ‘travel hacking’? 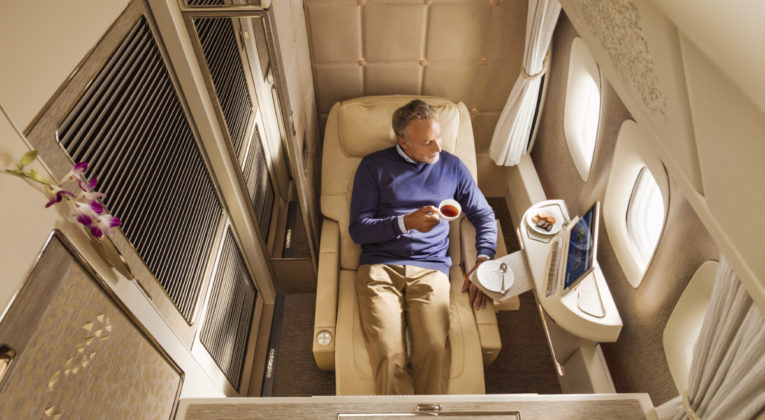 To be honest, I don’t really like the phrase very much. Unfortunately, it seems to be the one that has caught the public imagination when it comes to describing the sorts of things we write about at InsideFlyer. The word ‘hacking’ has all sorts of connotations, both positive and negative, that just don’t really apply. Travel hacking doesn’t involve anything hugely technical or anything illicit – it’s basically just about finding ways to travel better for less.

Travel hacking is a (not terribly good) umbrella term for a variety of techniques all designed to help make travelling cheaper, more comfortable and more fun.

The benefits of travel hacking can often seem ‘too good to be true’ and that can naturally raise suspicions.

On the face of it, allowing some passengers to fly in First Class for less than what most other passengers are paying in Economy (for example) seems like an absurd way for businesses to deliberately operate – but when you look more closely at why these situations occur, they can actually make perfect sense. 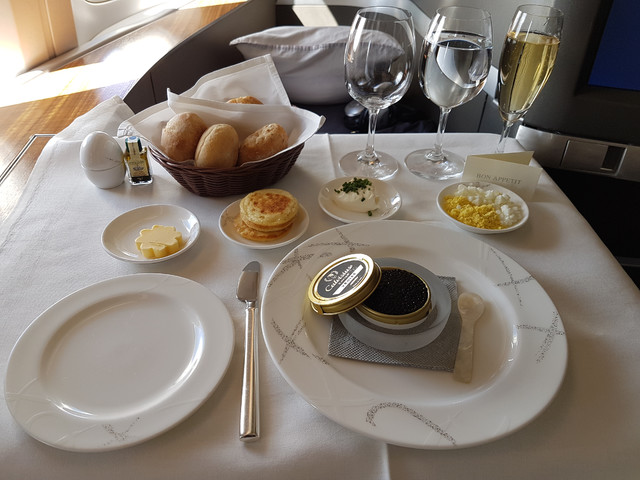 The reasons vary a bit by industry or company (indeed, the rationale for every promotion, offer or policy, even within a company, can be slightly different each time), but generally boil down to two main elements:

I don’t want to spend too much time here on theory, so as a practical example, let’s return to one of the comments that prompted this post.

“Have you no shame? You whine when airlines/credit cards reduce benefits/increase prices and yet you happily post ways of stealing from them. No, it’s not gaming the system, it’s just stealing from everybody else.”

Remember, this was in response to an article explaining how you can now refer yourself for American Express cards, meaning you receive both a referral bonus and a sign up bonus.

On the first point (the ‘whining’ 🙂 ), I’m not sure I need to say very much. InsideFlyer covers the changes that airline and hotel loyalty programmes make. We analyse those changes and try to explain the most important aspects to readers who don’t necessarily have the time or inclination to wade through pages of (often dry and obfuscatory) information themselves. When programmes make negative changes we report those changes, and when they make positive changes we report those changes too. The aim of InsideFlyer is to help our readers travel better for less, not to parrot the sort of corporate PR spin that insists every change is an ‘enhancement’. 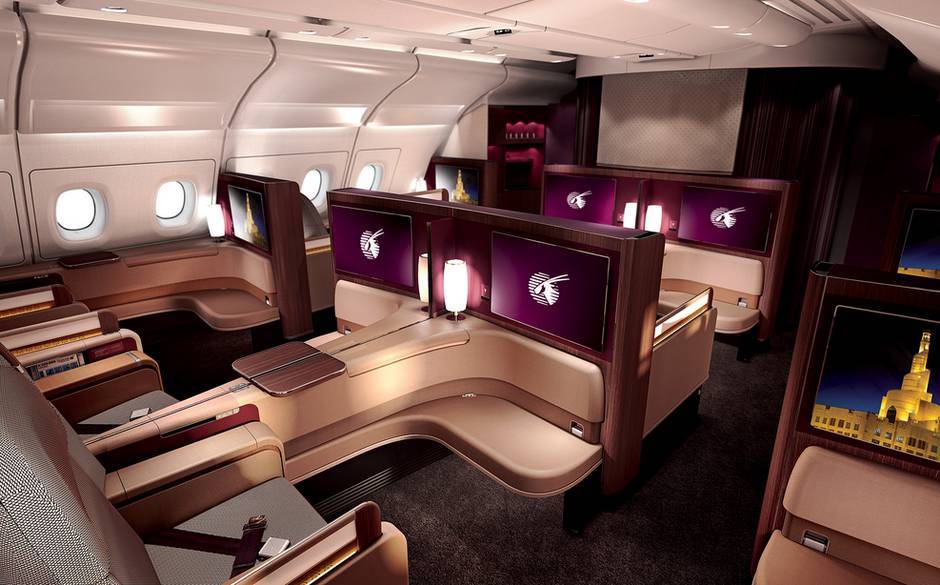 The second point (stealing 😉 ) is more interesting. You probably won’t be too surprised to read that I disagree in the strongest possible terms with the view that I was promoting “stealing”. Clearly there isn’t the slightest hint of any actual illegality in anything I wrote(!), so it’s fair to assume that the commenter was getting at something more to do with ethics than law –  and I think that’s definitely worth addressing, so here’s my take:

1. Self referral isn’t some sort of cheat – the terms written by Amex and the software developed by Amex allow it (this is one of those occasions where the ‘hacking’ part of the phrase ‘travel hacking’  is perhaps unhelpful).

2. Amex is a very large, highly experienced, business – well capable of developing the marketing strategies it actually wants and publishing the terms that it intends. It is therefore fairly reasonable to assume that what they publish is intentional. If it isn’t, it’s easy for them to make changes. 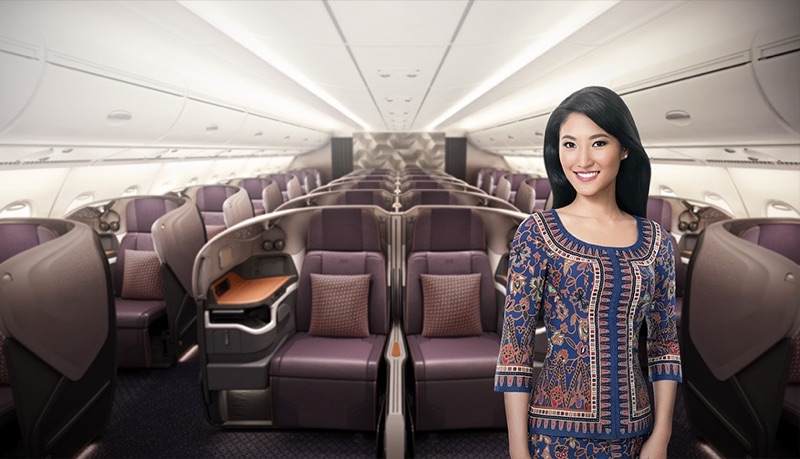 3. Big companies do make mistakes though, of course, and whether you personally wish to take advantage of an offer or not, may depend on how blatant you feel that mistake is. I suspect that many people wouldn’t lose much sleep over benefiting from a credit card company being a little over generous. Regardless though, with this particular example, I’m confident it’s a deliberate policy by Amex and not a mistake.

The reason I think it’s a deliberate policy is because the acquisition cost of an existing cardholder taking out a new card is the same, regardless of whether that person is referred for the new card by a friend, a family member or themselves – Amex would still be paying out the same number of Points overall. In particular, I see no substantial difference in the business case for allowing referrals within the same household (especially spouses) vs the business case for allowing self referral.

4. Amex actively encourages the principle of self referral. For years, it’s been possible to get a cash payment from cashback sites TopCashback and Quidco when taking out any of the major American Express cards. Here are just a few of the options:

It’s a bit of a logical stretch to argue that it’s ethically sound to receive cash from Amex for referring yourself, but not Points…

5. The commenter’s wider argument rests on the assumption that if one customer is benefiting from something, they must be taking it away from other customers (or at least other stakeholders) – i.e. if you get a bigger sign-up bonus, someone else has to get less, or will have to pay more at some point down the line. Taken to theoretical extremes, there could be some merit in the argument, but reality is much more complicated than that sort of ‘zero-sum game’ way of thinking. This post is too long already, so I’ll leave that point there, but I think it’s an interesting topic and something a lot of people don’t really appreciate fully when trying to understand how/why ‘travel hacking’ works.

I don’t believe travel hacking is unethical (at all), but that’s not the same as saying that some travel hackers don’t sometimes do unethical things. Where each person draws that line is a private matter (well, within the confines of the law!).

I think most people would agree though, that if you spot a deal and are following the terms published by a large company (which has the resources and expertise to ensure they draft the terms as they intended to), your moral virtue probably isn’t under too much threat…

Where do you draw the line with your own ‘travel hacking’?