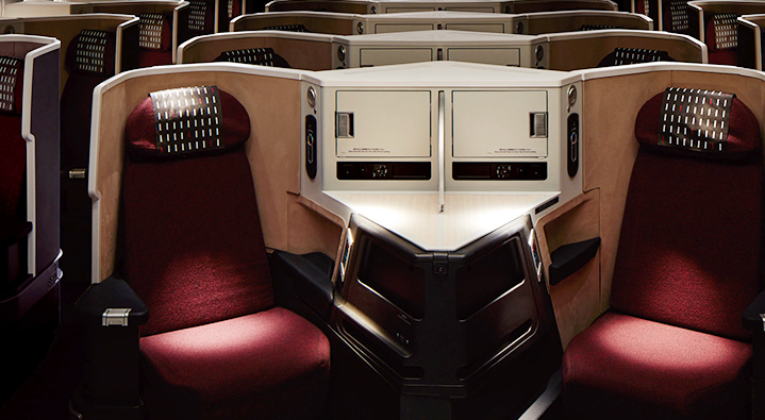 I posted a couple of weeks ago about the latest Starwood Preferred Guest promotion, where you can purchase ‘Starpoints’ with an excellent 35% discount. Starpoints normally cost ~2.5p (3.5 cents), so with the 35% discount, you’re looking at about 1.63p (2.275 cents) each. There are dozens of great ways to extract massive value from buying Starpoints at that price, but if you fancy trying out one of the best Business Class cabins in the world (not just once, but twice!) and visiting some amazing places, listen up…

The sale is on until 16th March 2018, so there’s still plenty of time to take advantage. Note that you will receive the discount both on purchases for yourself and when buying someone else Starpoints as a gift too.

As usual, your SPG account has to be at least 14 days old to participate and you can only purchase a maximum of 30,000 Starpoints per calendar year (easy to get around if you want more) In other words, you can effectively buy 25,000 Alaska Mileage Plan Miles for ~£330, via SPG. That is the equivalent of paying ~1.32p per Alaska Mile, which can be a tremendous bargain if you use them smartly – as you’ll see in a minute…

Note that when you make a transfer from SPG to Alaska Mileage Plan, it usually takes a couple of days (and up to a week) for the Miles to end up in your account.

Get 11,000 Starpoints with the SPG American Express Card

If you prefer to earn your Miles through credit card sign-up bonuses, signing up to the SPG American Express credit card through a referral link (like mine here – many thanks if you use it as I’ll get some Starpoints too!) will net you a bonus of 11,000 Starpoints rather than the standard 10,000.

You need to spend £1,000 within 3 months to trigger the bonus once you get the card, but will earn an extra 1,000 Starpoints for that as the standard earning rate is 1 Starpoint per £1.

There’s an annual fee of £75 to bear in mind too, although you do get a pro rata refund if you cancel before the end of the year.

25,000 Miles for 15 hours in one of the best Business Class cabins in the world

Alaska Mileage Plan has lots of quirks compared to most other major airline mileage programmes – some good, some bad.

One of the best quirks is that you can (usually) include a free stopover at a hub (or ‘gateway’) city, even on one way awards. This means you can fly somewhere, stay for as long as you like (days, weeks, months), then continue to your actual destination – all for the same number of Miles. Most other programmes would charge you for two separate awards if you tried to do that.

Another unique thing about Alaska Mileage Plan is its range of partners – which includes airlines in all of the big three alliances. One of those partners is the excellent Japanese airline JAL, and it’s JAL we are going to be looking at in detail here.

A one way Business Class redemption on JAL for travel within Asia (including India!) requires just 25,000 Alaska Miles + ~£30 in tax. To search, just head to the Alaska website here and make sure you tick the “Use Miles” box. Given that we are looking at redeeming on JAL, your flight will be routing via Tokyo and if you want to build in a stopover there, just click the “Multi-City” box and add your flight details as below:

As an example, I’ve selected Delhi to Singapore, with a stopover in Tokyo for a week: 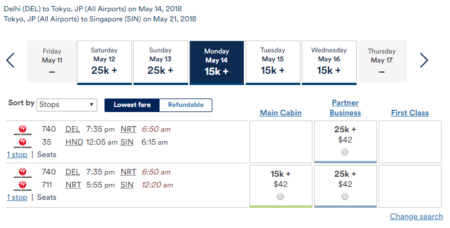 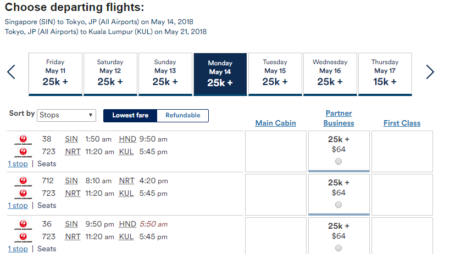 Spending ~15 hours on planes (even in one of the best Business Class cabins in the world) to travel the 185 Miles between Singapore and Kuala Lumpur may seem a trifle eccentric at first glance, but it’s actually genius!

Say, for example, you book a cheap return from the UK to Singapore, but would love to visit Japan too – now you can do it in style for ~£360. Kuala Lumpur is well worth a look in its own right of course too, but it has the added advantage of offering lots of cheap flight options (£10-£20) back to Singapore, so you can easily connect to get your flight back to the UK.

On many of these longer Asian routes, JAL flies their exceptional SKY SUITE III Business Class seat (on the 787-9 and 777-200ER aircraft). You can check out a great review here – the food alone almost looks worth the Miles! 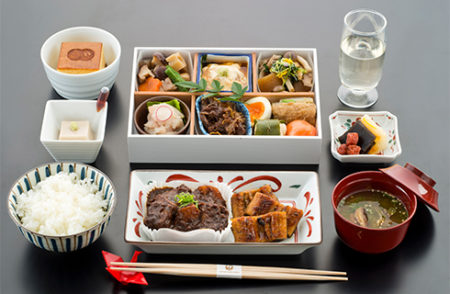 JAL’s other Business Class products are generally excellent too – and the food/service etc isn’t dependent on the aircraft type (though shorter flights will presumably have something less elaborate, and red-eyes have reduced service to maximise sleeping).

15 hours in one of the best Business Class cabins in the world, plus the chance to have a proper look at Tokyo/Japan while on your travels in Asia for ~£360… Not bad. 🙂

Remember that the 35% Starpoint discount ends on 16th March 2018 and that you can get a boosted 11,000 Starpoint signup bonus when applying for the SPG American Express through a referral link (that’s mine, but feel free to leave your own in the comments).

I’m currently planning a trip in JAL First Class (also using Alaska Miles), but think I’ll mix in one of these intra-Asia Business Class awards too – anyone else tempted to give it a spin?