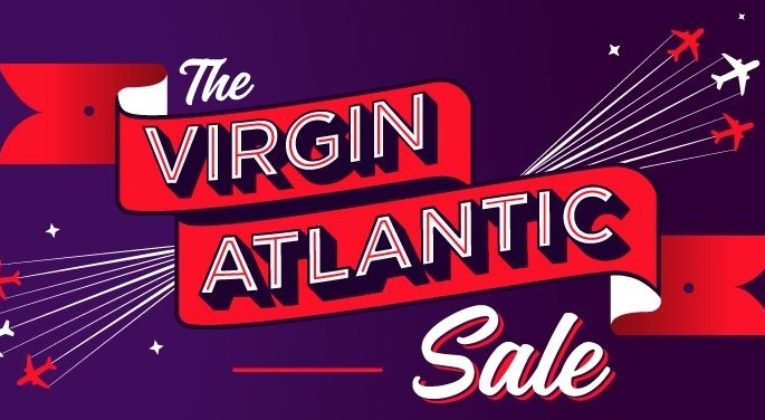 Not wanting to be left out of the fun started by British Airways, Virgin Atlantic has announced its own frankly amazing Upper Class fares for flights departing from London and Manchester. The sale will run until 8 February, 2018, although availability for popular dates might trickle away before then.

Some of the more impressive fares I’ve found are:

I haven’t cross-referenced against the British Airways version, but this Virgin Atlantic fare sale has some quite astonishing conditions to be aware of:

You can find the full list of destinations on offer, as well as a complete list of fare conditions, by clicking here.

Originally aimed as a “almost as good as First” Business Class product, many of the best perks of Upper Class have been gradually enhanced away over the years (such as the on-board masseuse). Nonetheless, Upper Class on Virgin Atlantic is still worth experiencing. The herringbone layout certainly beats the 8-across seating offered in BA‘s Club World cabin. The Clubhouse at London Heathrow is widely considered to be one of the best Business Class lounges in the world – I certainly make every effort to arrive at least 4-5 hours early for any Upper Class flight on Virgin Atlantic!

These ‘Z’ fares will earn you 200% of miles flown – if you credit to Virgin Atlantic Flying Club. A return to New York would see you pick up approximately 15,000 Flying Club miles.

However, you also have the “exotic” option of ANA Mileage Club and Singapore Airlines Krisflyer. Although you’d only earn 125% of miles flown, these frequent flyer programmes compensate you by charging far fewer miles for rewards or, in the case of Singapore, allow you to access their amazing First Class Suites using miles.

If you are interested in status with Virgin Atlantic Flying Club, these fares will earn 100 Tier Points each way and you’re going to need 1,000 to reach the top level of “Gold”.

With fares such as these, who needs to bother with earning miles or positioning to Europe! These fare sales are a great opportunity for those who might fancy a splurge – you could easily manage £100+ of value from spa treatments at the Clubhouse before your flight, with a similar amount from the champagne! 🙂