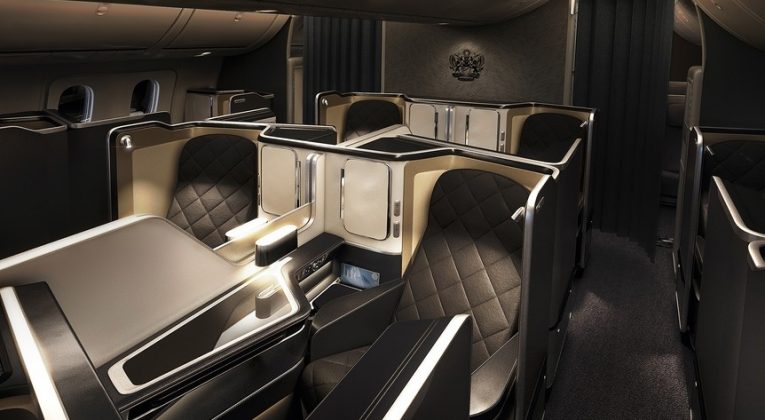 Many travel hackers have been trained to assume that the cheapest British Airways long-haul flights in First or Business Class require positioning to somewhere like Dublin or Copenhagen – the so-called “ex-EU” fares. But rarely do we honestly expect to find great deals departing from London. So, even though the Club Europe sale has been widely reported, it took several days for people to take a look at First Class pricing. And what a shock!

Between now and 30 January, 2018, you can book RETURN flights in British Airways FIRST CLASS for fares as low as:

Now, I don’t think that too many travellers rank British Airways‘ First Class product as being in the same league as Etihad, Cathay Pacific, Emirates, JAL, etc… But we are still talking about First Class here!

Business Class pricing is showing up as approximately £400 cheaper than First Class, so a return in Club World to the East Coast will set you back less than £1400. No fuss, no positioning, etc. – simply show up to Heathrow and fly to your destination…

British Airways’ Low Fare Finder is the tool you’ll need to find out the cheapest destinations. You can access it by clicking here.

Some tips to keep in mind…

An ‘A’ class First Class fare on British Airways is going to earn you a whopping 450% of miles flown. So a return to New York in First Class would earn you over 31,000 Alaska miles. So not only would your £1,800 get you a luxury getaway to New York, you would be 60-75% of the way to a nearly-free premium flight on the likes of Cathay Pacific or American Airlines thanks to those Alaska miles. 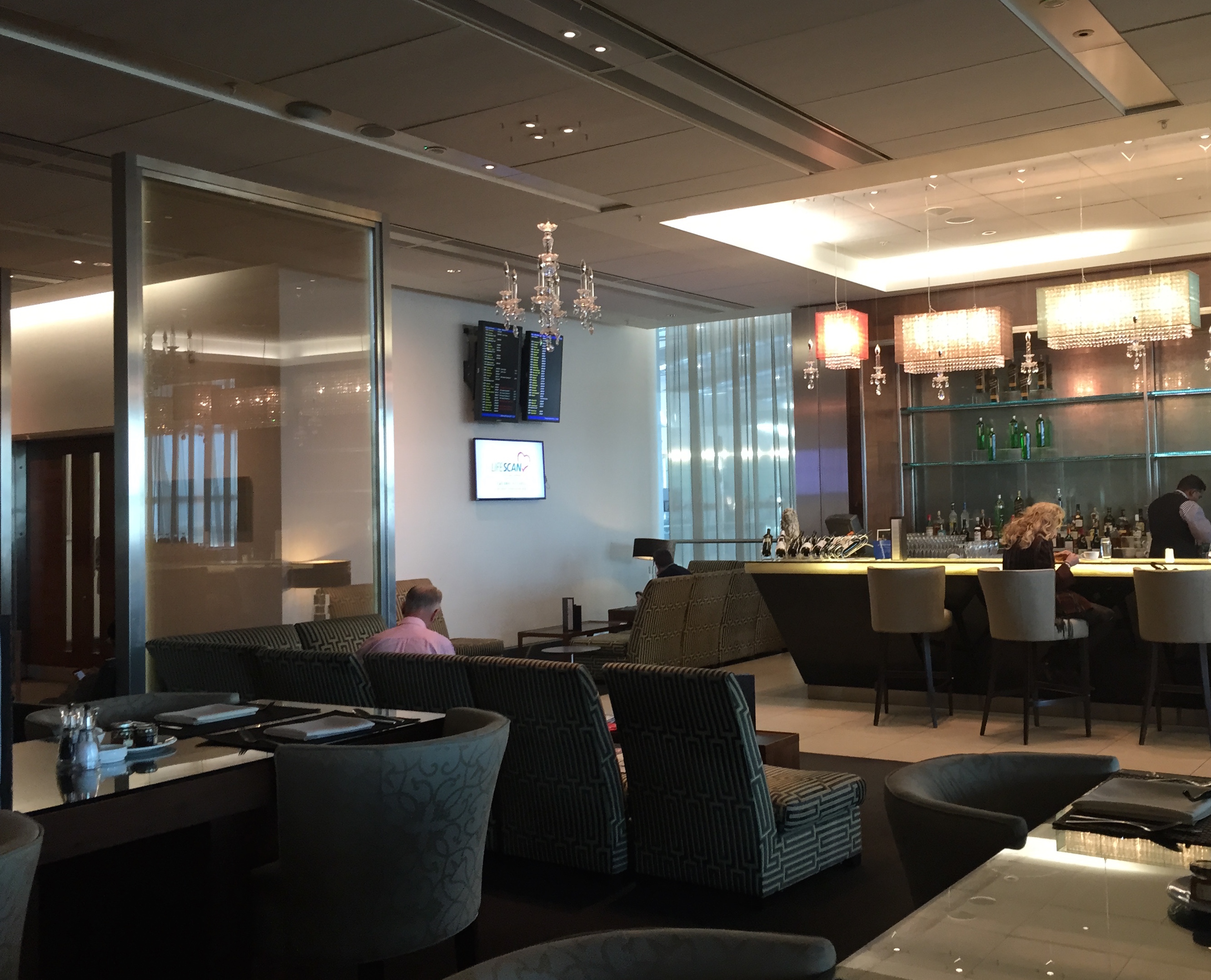 Although the Concorde Room at London Heathrow also comes up a bit short when compared to some of the amazing First Class lounges available worldwide, it certainly is the best that British Airways has to offer. However, the First Class lounge offerings are nothing out of the ordinary at many of the outstations you might be flying back from. So, if you’re just interested in a sampling of First Class, you might want to try and combine:

The grand old lady of the skies is steadily being retired. But perhaps the most iconic or aspirational experience offered by British Airways – now that the Concorde is grounded – is being seated in Seat 1A in the nose of a Boeing 747.

You might need Gold (or Silver?) status in order to pre-select that precious seat, but it might be as close as you’ll ever get to feeling that you are the only passenger on board…

It might seem a bit counter-intuitive, but a cheap Business Class fare on Qatar Airways will probably earn you 560 Tier Points, due to the connecting flight in Doha. A British Airways First Class flight direct to you final destination will only earn you 420 Tier Points. Nonetheless, a return in First Class will get you 70% of the way to Silver status and 28% of the way to Gold status.

I do scratch my head and wonder when I see First Class fares so low. But there’s absolutely no reason to fork over 136,000 Avios + hundreds in taxes / surcharge when you can just charge £1,800 to your American Express and earn thousands of miles in the process. Enjoy spending your Boxing Day dreaming of First Class holidays!