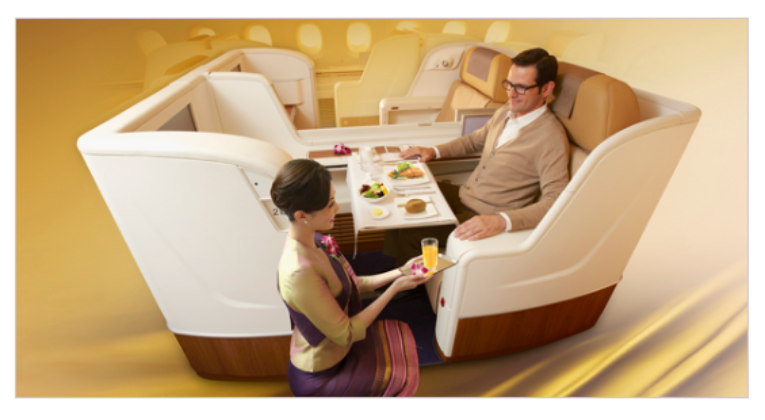 Regular readers will know that there are few things we like more than stacking multiple deals together to create massive combined savings. One deal that I’ve been meaning to write about for a while is the current opportunity to effectively purchase United MileagePlus Miles for between 0.84p-1p per Mile.

United Miles can be extremely valuable (I’ll share a few of my favourite redemptions soon), so this could work out very, very nicely!

Perhaps not the most obvious start, but bear with me…

Until 12th November 2017, Choice is selling its Privileges Points with a targeted bonus that varies between 30%-50%.

As I’ve written before, Choice Points are very useful in their own right and being able to pick them up (including the bonus) for between 0.56p (0.73 cents) and 0.65p (0.846 cents) per Point is a great deal in itself. What comes next is the really interesting part though…

That’s a very solid deal, but it actually gets even better!

Depending on what level of bonus Choice Privileges has targeted your account with, your eventual cost per United Mile should be (roughly) as follows:

What that means is that everybody should be able to effectively buy United MileagePlus Miles for ~1p or less, which is an excellent deal.

For most readers that won’t be be an issue as you can only buy 50,000 Choice Points (not including any bonuses) per year anyway. This means that the maximum number of United Miles you could end up with is between 42,250 – 48,750, depending on what what your particular Choice Privileges bonus is.

The terms state that the “(30%) Bonus Miles will be credited into the member’s account on or before January 30, 2017“. In reality I would expect the bonus Miles to turn up shortly after the regular Miles, but it’s something to be aware of.

Picking up substantial amounts of United Miles can be tricky in the UK. Ordinarily, the best way is to transfer Starpoints (or Amex MR Points via SPG) from SPG to Marriott Rewards and then to United. You can definitely get good value going that way, but it means burning valuable SPG Starpoints that you could otherwise transfer to other high value programmes like Alaska Mileage Plan or JAL Mileage Bank.

Being able to buy United Miles for under 1p is a tremendous deal – if you’re prepared to spend a little bit of time studying how to make the most of them.

I’ll be sharing a few of my favourite United redemptions soon, in the meantime let us know what yours are!