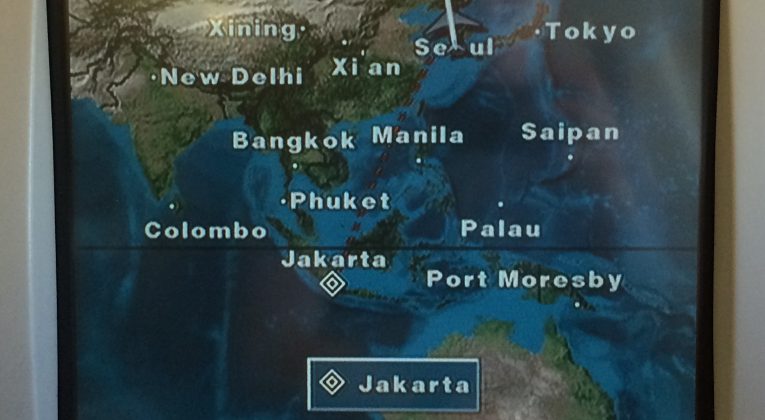 Although perhaps a bit more #avgeek than you are accustomed to from InsideFlyer UK, I noticed the other day that RoutesOnline is now publishing a monthly list of the world’s busiest air routes.

I thought it might be fun to run an informal contest this Sunday, asking readers to comment about how many of the world’s top 20 air routes they have tried. 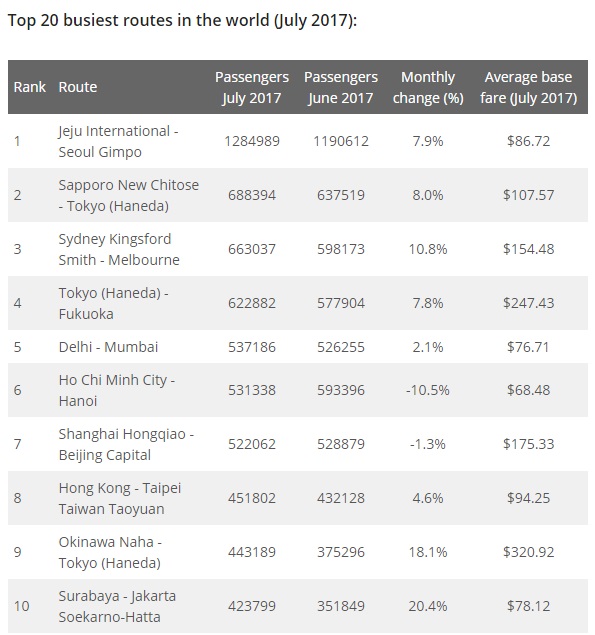 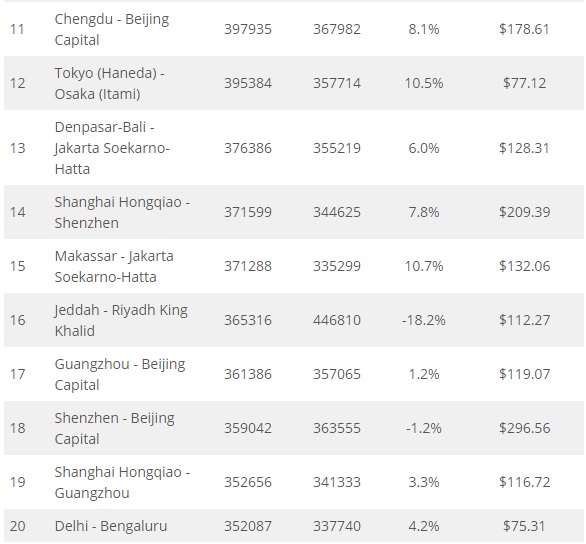 It is hard to believe that not a single European or North American route makes the list. OK… fair enough… in Europe we have a decent rail network (20 years ago you would have seen Madrid-Barcelona and Milan-Rome for sure…) and the United States has a hub-and-spoke network that means a passenger flying from Los Angeles to New York might end up connecting in any of Atlanta, Dallas, Houston, Chicago, etc.

But many of these Japanese and Chinese routes also compete with excellent bullet train services. At least the most popular route involves an island. Have you ever heard of Jeju? Me neither… until I went there a couple of years ago. Nearly 1.3 million passengers a month… it boggles the mind… Roughly 40,000 passengers per day, which apparently works out to 200 flights PER DAY (many of which will be jumbo jets) to/from a single island!