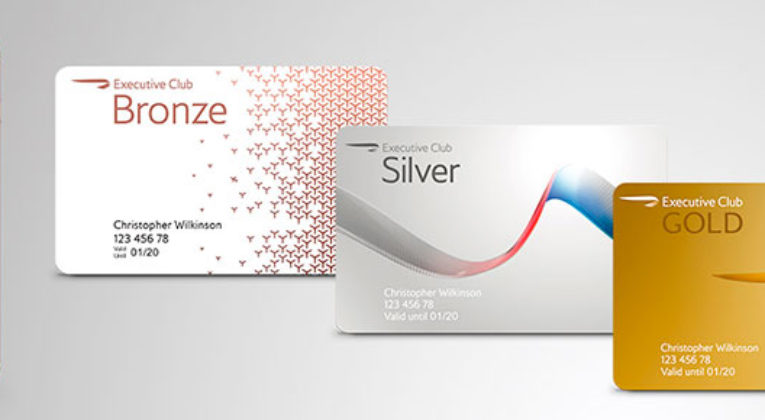 Qantas Airlines is planning to introduce “green tier” status for those frequent flyers who offset their emissions from flights, cars, homes, etc. You can read the full story in the Sydney Morning Herald.

But as I put my own thought into the subject, I came to the conclusion that the idea of “green tiers” has a lot of merit. And that perhaps it would be an interesting debate for InsideFlyer readers…

So, to frame it in a British context…  Should British Airways offer extra “green” Tier Points for those frequent flyers who offset the carbon emissions of their flights?

The Arguments in Favour

1. Is “offsetting” as good as not emitting in the first place?  Of course not.  However, on an individual basis, almost all scheduled flights are flying (and emitting carbon) regardless of whether or not every seat is occupied.  (I have never seen a calculation of the additional carbon emitted to transport an additional 80-100kgs of body weight + luggage – the only calculations of carbon footprint I have seen divide the total aircraft emissions by the total number of passengers / seats, with premium passengers allocated a larger share due to their larger seats. I’d love to have a reader point me in the direction of a proper study of the incremental emissions created by simply having one more passenger on board…)

So… ONE passenger incentivised to offset their emissions is ultimately better for the environment than ONE person bullied into not flying at all (and definitely better than everybody who ignores the offset section because there is no personal benefit).

Qantas chief executive Alan Joyce makes the point in the newspaper article. “…we think that the green tier will incentivise many of our frequent flyers to be more sustainable, and that’s a great thing.”

2. The typical InsideFlyer reader knows that some status-conscious travellers will take flights for no purpose other than to accumulate elite status credit. It is hard to gauge exactly how many people are actually “Tier Point running”, but I have certainly felt on flights such as Miami to/from Panama or Sofia to/from London that a high percentage of the Business Class cabin was simply there for the elite status credit (as was I of course…)

So… let that % of your elite status membership “buy” their way to elite status in a “green” way, instead of flying unnecessarily.

Clearly the aviation industry has a lot of work to do. Sustainable biofuels, improved engine efficiency, better air traffic control to avoid fuel-wasting delays, etc.  But whilst that transformation is happening, a higher uptake of carbon offsetting  is one of the better “green” strategies an airline can use to make a difference straight away.

“Green” Tier Points would be nothing more than green-washing…

Many will argue that the ONLY way to reduce the carbon impact of air travel is to substantially restrict air travel or to penalise frequent flyers, such that far fewer aircraft are up in the air. An offsetting scheme would merely be a way for frequent flyers to cleanse their consciences, without really contributing to climate change solutions…

What Do You Think?

Keep it civil please…  but what do you think?  Do you think British Airways should introduce a scheme whereby frequent flyers could earn additional Tier Points by offsetting the carbon emissions of their British Airways flights?  Let us know in the comments section…