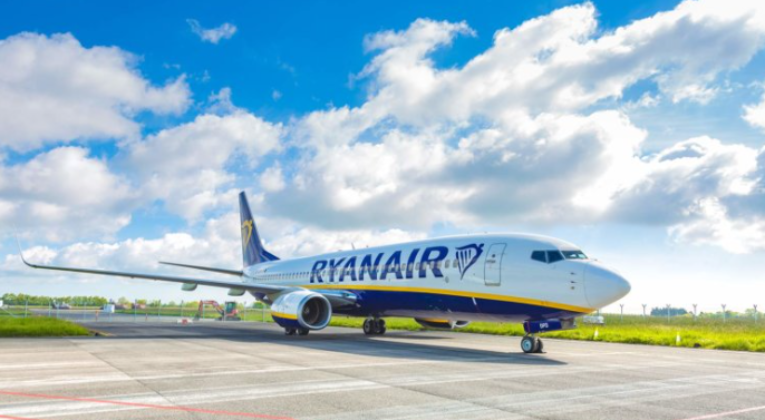 Contrary to the views of some of my learned colleagues here at InsideFlyer (Hi Craig!), I generally have a lot of time for Ryanair: cheap, direct flights from local airports is what I want a lot of the time. The Always Getting Better Plan has introduced some genuine improvements to the passenger experience over the last few years too. Sometimes though, ‘naughty Ryanair’*  resurfaces and the airline reverts to its old tricks…

The latest reminder that Ryanair remains only half-tamed (at best), was a spate of recent reports suggesting that the airline is now deliberately splitting up travel companions in a bid to get more passengers to pay to select seats next to each other. That’s scumbaggery of the highest order in my book, but I was a little sceptical to begin with – I fly with Ryanair regularly and had never encountered this.

Ryanair put out a statement saying the following, in response to media and passenger questions about the issue:

“(Passengers) are randomly allocated a seat, free of charge. This has been our policy since the introduction of allocated seating in February 2014. Customers can purchase their preferred allocated seat from just €2 and can now check in up to 60 days out. Adults travelling with children are required to purchase one allocated seat (priced just €4) and up to four children on the same booking will be given free allocated seats. (Due to increased passenger numbers) there are now less seats to allocate randomly”.

Most media organisations reported this as a denial, but the journalists who did so have clearly never spent much time covering politics. Read it carefully and the statement above is an absolutely classic ‘non-denial denial’ – in other words, an admission. A statement like that is about as big a red flag as a company can put up without simply saying “yes”.

Passengers are indeed randomly allocated seats free of charge and that is a long standing policy, but it says nothing about whether the algorithm used to allocate ‘random’ seats may have been tweaked.

The opportunity to put this to the test personally cropped up and precisely none of you will be shocked to learn that it does seem to be the case that Ryanair is now splitting up travel companions ‘randomly’ in a way that it definitely didn’t do before: 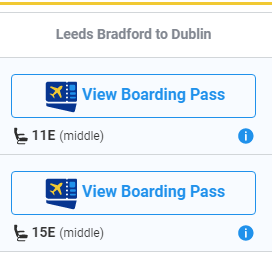 Ryanair even has the cheek to point out that you’re not sat together, but that you can if you want (to pay):

I conducted a few more tests and every time the passengers weren’t just split up, but both placed into middle seats, despite the fact that plenty of aisle and window seats were available. Make of that what you will…

This looks like a pretty stupid move to be honest and would definitely be a retrograde step. Boarding Ryanair flights can be a bit of a nightmare anyway and I very much doubt that having passengers swapping seats all over the plane (which is all that will happen) is going to improve that.

*”Naughty Ryanair” could easily refer to a very different story this week, but we are not that sort of website!