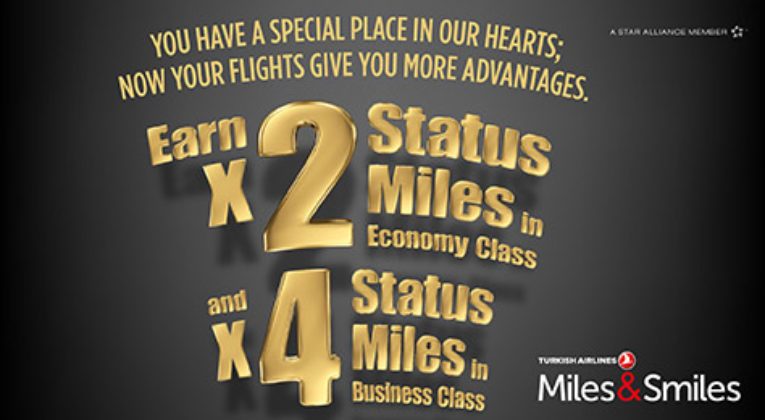 Instead of doing plain vanilla reviews of our travels, both Joe and I have been running a series on “travel hacking in action”, with the intent of showing, with real life examples, our thought processes when putting together multi-stop travel itineraries.

I recently returned from Colombia. You can read Part One and Part Two. And Joe’s trip to America has been covered here and here.

Since my girlfriend decided to join me at the last minute, she needed a flight home. Since there was no award availability on an Avianca flight, I was planning to wait until she arrived to Colombia to see if something would open up. I already knew that it would be relatively easy to use Avios for a “full fare Economy” reward on Iberia if necessary…

But I forgot something crucial, and was reminded of it by a 6 a.m. phone call to my hotel suite. “Avianca won’t let me board without a return ticket!!!”

It is easy to forget that most countries have some kind of rule requiring that tourists be able to show proof of enough funds to support themselves, as well as proof of onward travel. I have never been asked for such proof by a passport control agent. But many airlines do ask for proof, as they would be responsible for “deporting” you if you are denied entry to the country.

Getting woken up at 6 a.m. isn’t the greatest for lucid travel hacking, but nonetheless I managed to suggest to her that I book a “fake return ticket” for some future date using miles. “But I already told them that I’m flying to Miami to visit my father. Just buy the ticket and send me the e-ticket number!”

So, 15 minutes and £230 later she had a one-way ticket from Cartagena to Fort Lauderdale on JetBlue and a Whatsapp message with the e-ticket details…

A few days later, my plan was somewhat vindicated as award availability finally opened up on an AA flight from Miami to Barcelona.

When we were chatting about her AA flight later, she mentioned that her personal video screen didn’t work, so she managed to do some work. Naturally I immediately sent an e-mail complaint to AA, and a few hours later her AAdvantage account received a 10,000 mile goodwill bonus. Nice…

I explained in an earlier post about booking South American domestic flights as a “local”. I needed to get back to Bogota and again booked a cheap one-way fare.

Although not as cheap as my flight up to Cartagena, I did earn a whopping 125 Avios and, more importantly, 5 Tier Points; I’m a bit short of renewing BA Executive Club Gold so those TPs should come in handy.

If I were doing a proper tutorial, I might have made different choices for my hotel nights back in Bogota. But instead I did two more Best Rate Guarantee claims from Starwood Preferred Guest. Two more SPG stay credits and 5,000 or so Starpoints for approximately £130…

Flight: Bogota to Istanbul to Barcelona on Turkish Airlines

This post was originally going to be unnecessary, as I had originally planned to reverse my route back home on Iberia. But instead I received an e-mail from Turkish Airlines offering me this… 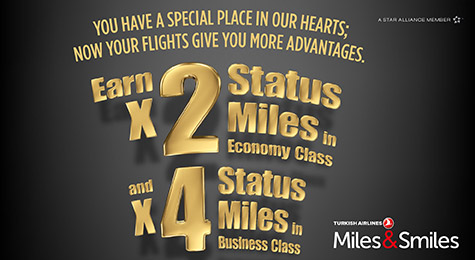 I haven’t written about this promotion on InsideFlyer UK due to the fact that it is individually targeted, but you can read my assessment of it on Flying Piggie.

But to put this promotion into context, imagine that British Airways Executive Club offered a promotion that offered to quadruple not only the base Avios, but also whatever tier or cabin bonuses you would also earn. And, at the same time, offered quadruple Tier Points as well? InsideFlyer, Flyertalk and dozens of blogs would probably melt down in ecstasy as people planned Tier Point runs to reach Gold or even Gold Guest List.  And if you think that people complain about the decline in service standards on British Airways, imagine the outcry if the Executive Club only targeted select members for this hypothetical bonus promotion?!?!

Anyhow, I was targeted for this Turkish Airlines promotion. I was also lucky to discover that Turkish Airlines flies to/from Bogota, Colombia, and that a return Business Class fare from Bogota to Spain would cost me £1600. I decided to cancel my Iberia reward and buy the ticket on Turkish Airlines, even though it meant returning to Colombia in due course, as well as spending real money instead of miles.

It’s worth explaining the value of Elite Plus status with Miles & Smiles. It requires you to earn 80,000 status miles within a 12 month period. Elite Plus is valid for two years, and gets you Gold status across the Star Alliance. An Elite Plus member receives two free upgrades to Business Class per year when flying Turkish Airlines, from even the cheapest Economy fares. And even if you fail to re-qualify, Elite Plus members receive a soft landing to Elite status, which is ALSO Star Alliance Gold and is also valid for two years.

So, to summarise, I would receive 4 years of Star Alliance Gold status, 4 free upgrades to Business Class (2 for each year of Elite Plus), a free reward ticket to almost anywhere in Business Class and the actual flights I needed to get home. A travel hacker’s dream and a better use of £1600 than even the best Qatar offers…

Since I’m now back in Colombia, I have more travel hacking to do…