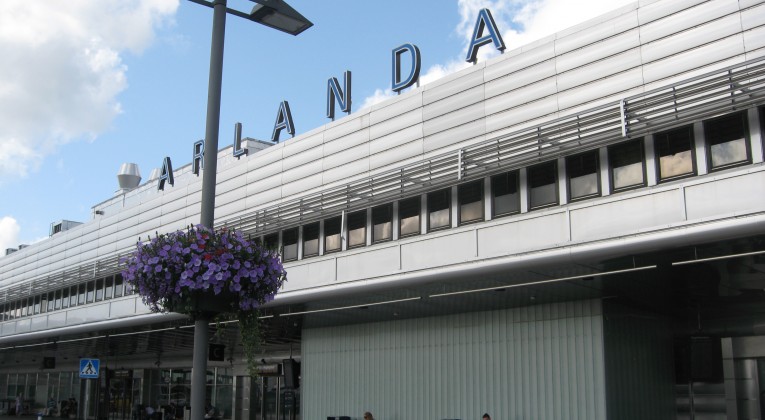 News agency Reuters reported last night that the European Union has been seeking urgent dialogue with Washington over the proposed extension of the electronics cabin ban to include flights from Europe to the USA.

“We… reiterate our willingness to pursue constructive dialogue and we propose that meetings are held as a matter of urgency, both at political and technical level, to jointly assess the risk and review possible common measures”.

Putting my ‘politico hat’ on for a moment, what that really means is that European leaders want to know more about two things asap.

For what it’s worth, my take on this is that the position of the European Commissioners is entirely sensible. If there is a genuine threat, then it would be prudent to assume that it applies just as much to flights between Berlin and London as it does to flights from Paris to New York. If the intelligence isn’t clear, then introducing a policy that will certainly be inconvenient and could potentially damage both the European and US economies, may not be the best way forward at this time.

What is a little concerning is that we are now more than 6 weeks on from the original electronics cabin ban, and the issue is having to be raised publicly in an attempt to force clarity and actually get some meetings going. For obvious reasons, these sort of discussions should have been happening for weeks now and should really be conducted entirely behind closed doors whenever possible.

As I have mentioned before, this is a story that feels like it’s going somewhere – I would expect an announcement confirming some sort of expansion of the ban soon. What the details might be, we’ll have to wait and see.