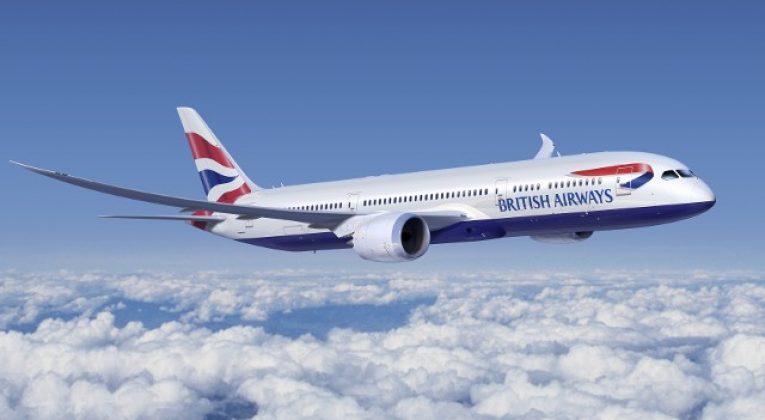 Oh BA! – Just as we were beginning to think maybe you weren’t so bad after all, you pull this on us… In case you haven’t seen it yet, The Sunday Times reported today that there might be a plan at British Airways to cut free meals and drinks on long-haul flights.

The Sunday Times spoke directly with BA CEO / Chairman Alex Cruz, and this is how they are reporting his comments about expanding the controversial new short-haul ‘Buy on Board’ model to long-haul flights :

“Cruz said that after “a rough start” customers now welcomed the chance to pay for M&S food on European flights. The airline’s buy-on-board system, which replaced free food on short flights in January, is “a perfect decision”, he said.

“It’s going great. Customers say to us: ‘Finally, I have good choices. No more chicken or beef’.” The service could be extended to long-haul economy. “We might do it,” he said.”

I think most independent commentators would take considerable issue with the idea that the short-haul Buy on Board changes are going “great”, but we’ll stay on topic and stick with the potential long-haul changes.

The first thing to say is that this is something that seems to be very much at the ‘ideas’ stage for the moment.

Ideas can become official policy surprisingly quickly though, so don’t let that reassure you too much. Indeed, Ben over at US blog One Mile at a Time argues that the change is more or less inevitable in the long-run.

Ben’s a very smart guy and I certainly take his argument (that Alex Cruz has a low-cost-carrier mindset, that Economy flyers are largely focused on price, and that competition from Norwegian etc is changing the industry generally) seriously, but think he misses an important point: BA‘s real competition isn’t Norwegian and it won’t be for the foreseeable future. 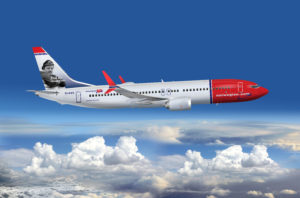 Yes, Norwegian’s growth has been impressive and they have some big plans to continue that trend, but there are structural reasons why they can’t really threaten BA’s dominance. The most significant issue is simply capacity – to compete with BA, Norwegian need to fly direct from the UK and there isn’t a huge amount of opportunity (particularly in the South) to do that.

Norwegian could continue to pursue its current strategy of flying to/from lesser served markets and cheaper airports (Belfast to Providence, for example), and they could have great success with that – but the frequencies are never going to be sufficient on those sort of routes to really make a dent in BA. In fact, BA have entirely avoided getting into those sort of markets themselves (hence ‘London Airways’).

BA’s real competition remains Virgin, Delta, United etc to the USA and the Middle Eastern and Asian airlines heading East. Unless Norwegian somehow manages to get scores of slots at Heathrow and Gatwick, I don’t see how that changes.

That said, there does seem to be a bit of an obsession with Norwegian at BA these days, so whether they will remember to focus on the real competition is a separate issue.

Even if the changes don’t happen, it’s another big PR own-goal by BA. Cruz’s comments are bound to irritate a lot of customers, and remind them of all the other stuff they are currently annoyed with BA about…