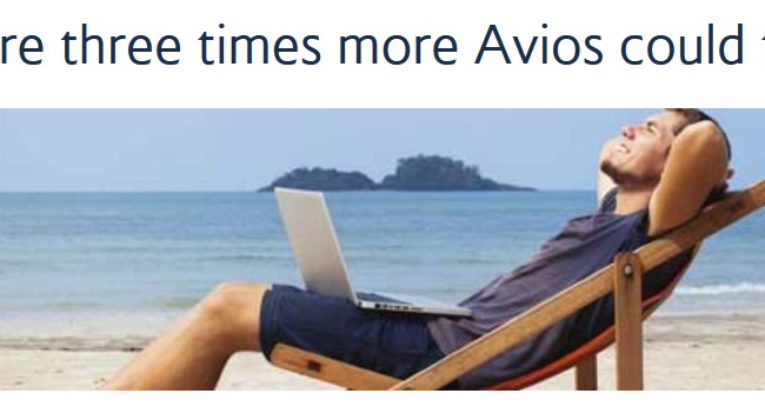 Edit: It appears that UK and Ireland-based Executive Club members now need to sign up for this offer from 5 January. So, even if you have already signed up (some of you have and got a strange, mixed message) we recommend you re-register on Thursday.

British Airways Executive Club has announced details of an interesting promotion. Members can earn triple Avios for their first eight flights with British Airways between now and 31 March, 2017.

Pre-registration is required. You can do that by following this link here to the BA website. The offer is open globally to all members of British Airways Executive Club.

According to the fine print, this is what qualifies as a British Airways flight eligible for triple Avios:

A Qualifying Flight is a published or corporate negotiated net fare flight in any selling class or cabin, with: (i) a BA prefix on a BA long-haul or short-haul operated service or (ii) a BA prefix on a transatlantic flight operated by BA, American Airlines (AA), Iberia (IB) or Finnair (AY) between the EU, Norway, Switzerland and North America, Mexico and Puerto Rico (iii) an OpenSkies service from Paris Orly to Newark or New York JFK (iv) all domestic and regional BA (operated by Comair) flights within South Africa. The promotion does not apply to travel on flights operated by any other BA franchisees, codeshare partners or oneworld Alliance members.

I highlighted the “BA prefix” element since you need to be sure to book any partner transatlantic flights as a BA codeshare. Vueling flights also won’t qualify, having attempted this personally last autumn.

What Does Triple Avios Actually Mean?

“Triple Avios” is also an unfortunate way of marketing this promotion. In fact, what happens is the base Avios are tripled. Joe wrote about it when BA ran a similar promo in autumn 2016. Base Avios are never more than 100% of the mileage flown, but might be as low as 25% for the cheapest Economy fares. 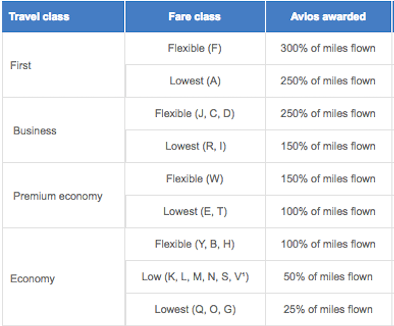 Due to this fact, you might want to consider your upcoming travel plans. If you have lots of premium cabin travel planned, you might want to credit any cheap economy trips to Iberia Plus or some other frequent flyer programme. You don’t want to end up missing out on triple Avios on a long-haul flight, just because you went on a cheap weekend trip to Paris…

I can’t recall the last time I saw British Airways run two consecutive bonus Avios promotions. Perhaps there are more empty seats due to all of the “enhancements” we love to complain about? Of course, some people might prefer the bonus Avios to a sandwich and a drink…