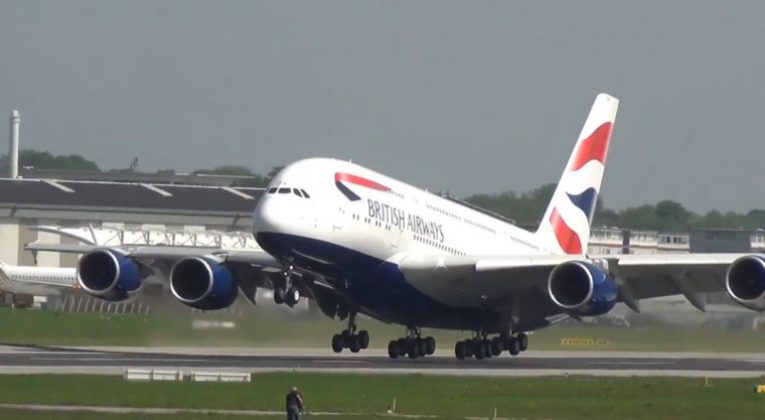 British Airways has announced a limited time offer, improving its “Part Pay With Avios” scheme by 20%.

The promotion is valid for flights departing London’s Heathrow, Gatwick or City airports BOOKED between now and 23:59 GMT on 26 January, 2017.

The amounts you can save are: 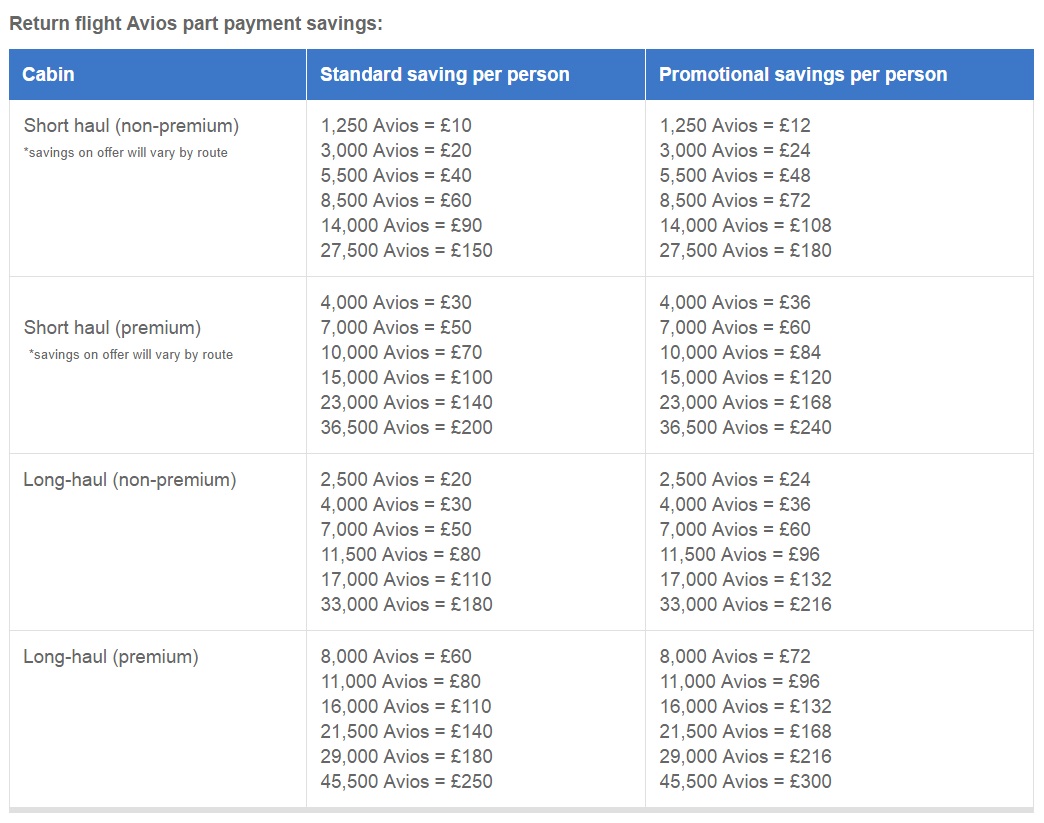 What is Part Pay With Avios?

As the name implies, “Part Pay With Avios” involves booking a standard, paid ticket with British Airways. But, instead of paying fully with cash, British Airways allows you to reduce the cost of your ticket by handing over some of your Avios.

This has one fairly obvious advantage. Normal flight rewards don’t earn additional miles or tier points. But if you buy a regular ticket, you do (even when its cost has been reduced somewhat by “part pay with Avios”).

Generally you can only use PPWA to offset the actual fare (and BA surcharges) component, but not government taxes. Apart from that, BA has never really settled on a firm idea of what they think an Avios is worth, since it changes depending on route, class/cabin of the underlying ticket and other seemingly random factors.

I would surmise that this is to due to the fact that revenue-based redemptions (ala Southwest Airlines in the United States) have some compelling attractions. For a large number of Avios collectors, this would be much simpler than worrying about reward charts, reward availability, etc. BA would also be selling premium cabins for something much closer to their revenue value instead of giving them away for a relatively low amount of Avios (plus taxes and surcharges).

But if BA were to set the value of an Avios too high (i.e. 1p) then cash revenue would crater as people rush to spend Avios instead of cash. If BA set the value of an Avios too low (i.e. 0.6p), then many people would stop seeing much value at all in collecting Avios, especially through credit cards, so BA would also lose out as well. In that sense, it’s no surprise that BA have opted for a muddle, even if it drives us crazy trying to figure it out…

Is This Offer Attractive?

Well, it makes no sense to me that the value per Avios reduces as you spend more. I can see the accountants’ perspective of wanting cash revenue (instead of a non-cash reduction in their Avios liabilities), but BA are also allowing the least loyal Executive Club members – those who only have a couple of thousand Avios banked – the highest benefit.

I know that many people place a valuation of 1p or higher on their Avios. But, at the same time, I just bought a bunch of Avios for 1 euro cent (0.9p) each through an Iberia Plus promotion. So, this offer would let me cash out some of those Avios, whilst still earning Avios and Tier Points for the underlying paid fare.

As always, your consideration probably boils down to whether you have hundreds of thousands of Avios needing a use, or whether you are patiently building up your balance to allow you a more aspirational reward.

In case you were wondering, I tried a couple of dummy bookings for flights departing Europe, but it appears that this promotion does not apply in the reverse direction. (or at least I could only save 12 euros(£10.50) by spending 1,250 Avios)

Are you planning to take advantage? Let us know in the comments section.