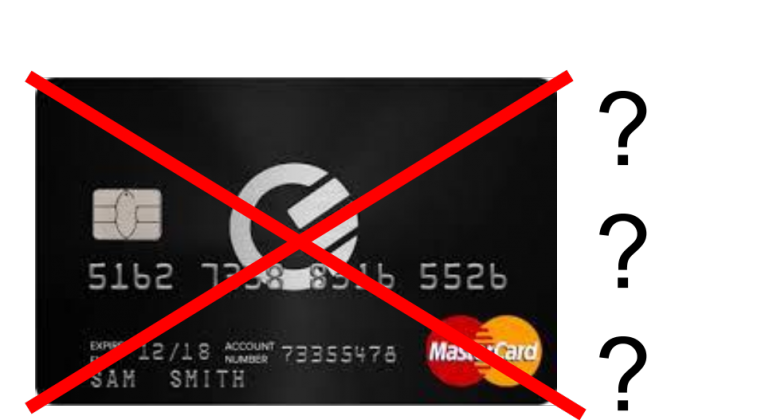 Earlier today I posted about the latest changes to the Curve card.

When it launched, in my view, Curve had two key features:

Both of these features were of obvious interest to anyone who collects airline Miles or hotel Points through credit card sign-up bonuses and spend.

The free cash withdrawal limit was reduced a while ago to just £200.00 per month (which is better than nothing, but not hugely useful), and today we learned that American Express have ‘paused their functionality with Curve’. Which means, you will no longer be able to use your Amex Cards through Curve, from Midday on 31st May (Update: there are now reports this has already been enacted).

I stated in the earlier post that I’m not really sure what the point of Curve is anymore, and have since put my money where my mouth is by cancelling my card.

Why I cancelled my Curve card

I should point out that as compensation for the loss of Amex functionality, Curve are offering £35 worth of ‘Curve Points’ if you have a Blue card or £50 if you have a Black card when they launch ‘Curve Rewards’, as long as you spend a total of £1000 on your Curve card over the next 3 months (see FAQs for details).

Why didn’t I take up the offer?

Basically, because I don’t trust them to deliver anymore.

There have been quite a lot of teething problems already (which can happen with any startup, and this is a beta product) but I was willing to forgive them so long as I felt the value provided made it worthwhile.

Curve doesn’t really offer me much value now, and there still isn’t any information on what ‘Curve Rewards’ actually is or how it will work. I’d rather have the cash in my pocket than wait and see see what happens.

If I’m wrong and Curve gets Amex back on board and makes a success of things, I can always just get a new Curve card.

Is it game over for Curve?

Without knowing the details of their financial position and future plans, it’s obviously impossible to say.

The imposition of the £200 free cash withdrawal limit wasn’t ideal, but it wasn’t unexpected either.

The loss of American Express on the other hand, was a genuine surprise, and takes away most of the value Curve offered me.

I think I’m probably quite representative of their target customer (self-employed, travel a lot, put as much spend through credit cards as possible), so the fact the product doesn’t appeal to me anymore suggests there might be a problem.

Unless they can get Amex back, or come up with a compelling new angle, I just can’t really see what value Curve brings now. Am I missing something?