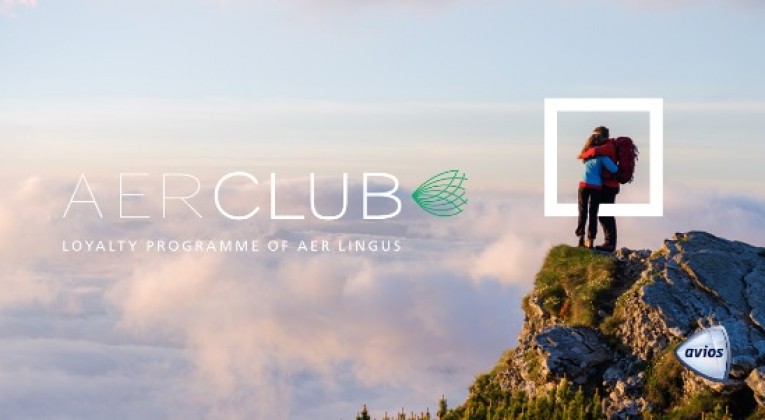 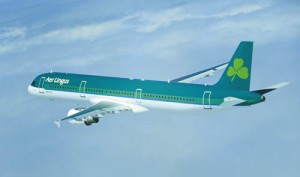 Significant moves have been going on ever since to ensure the takeover is a success, including new transatlantic routes from next month (to Los Angeles initially), and the announcement that Aer Lingus’ old frequent flyer programme ‘Gold Circle’ is to be replaced.

The new programme is called ‘AerClub’ and it will use Avios as its loyalty ‘currency’, just like British Airways Executive Club (BAEC) and Iberia Plus.

AerClub is due to launch in July (although the timing has already slipped – originally the plan was April), but public details about how exactly the programme will work are still a bit vague. What we do know though is that you can get 250 free Avios just for filling in your name and email address, by following the link on this page.

There aren’t any further details given, but I would strongly advise using the same email address you use for your British Airways Executive Club account, as that’s the only way they could know where to put the Avios. 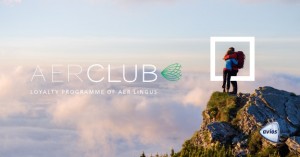 A lot about how the AerClub programme will work in practice remains to be seen, but we do now know that it should be possible to transfer Avios freely to/from AerCLub and BAEC/Iberia Plus/Avios.com. This raises the enticing possibility of new ‘sweetspots’ for redeeming Avios through AerClub rather than BAEC.

It might sound like blind hope, but there is actually considerable precedent if you consider the differences between BAEC and Iberia Plus. For example, there have always been much lower fuel surcharges for redeeming Avios on Iberia flights through Iberia Plus rather than BAEC. More recently, the changes to both award charts and the introduction of (different) off-peak dates, allow travel in Business Class between Madrid and NYC/Boston for 34,000 Avios each way, and between Madrid and much of South America for 42,500, more than half of the year.

“As Aer Lingus, we see an opportunity to provide members of the other schemes with alternative routes to redeeming their points. Aer Lingus outside of Vueling is one of the more aggressive in terms of market share aspirations and pricing platforms which will be equally reflected through our Avios We see it as an opportunity for us to fill what we call our wasted seats quota…

Our position as a business — which is reflected in the way we will seek to redeem Avios — is to be the lowest cost platform across the Atlantic.“

Whether those aspirations are fulfilled (I really hope they are!), or the new scheme ends up being rubbish and clobbering Avios users with massive ‘fuel surcharges’ , it’s worth remembering that right now, redeeming Avios through BAEC for flights between Dublin/Shannon and Boston is a fantastic use of them. 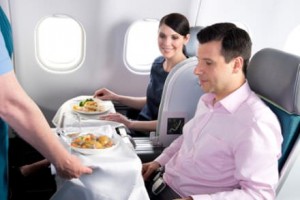 Unless you live near London, Dublin is just as convenient (and usually cheaper) to get to, and when you combine that with the lack of Air Passenger Duty, a very good new Business Class product, US preclearance, new routes, and not having to deal with Heathrow, I’d actually pay more to travel Aer Lingus than British Airways!

The only downside is you need to ring BAEC to book, but at least you now know how to call for free.